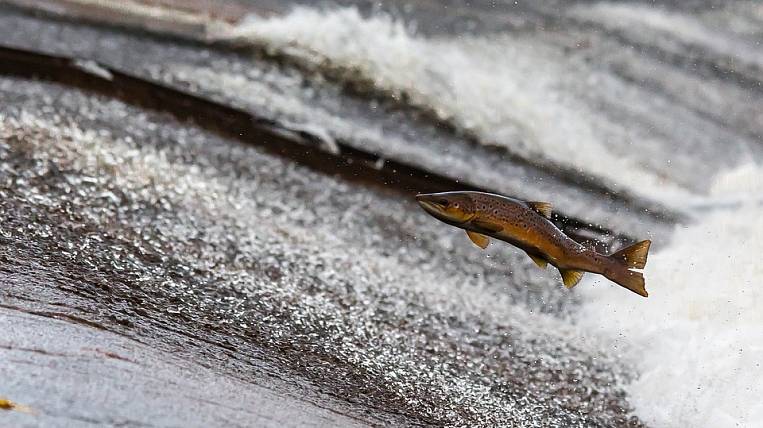 In 2020, VNIRO scientists will conduct a comprehensive study of the Amur and spawning rivers flowing into it. The need for this is associated with a decrease in the chum population and the development of new approaches to the organization of fishing. In addition to the natural factors affecting the number of fish, experts will appreciate the design features of rides and other fishing gear.

According to the head of the Khabarovsk branch of VNIRO Nikolai Kolpakov, this year, unlike other fish regions of the Far East, the Khabarovsk Territory did not receive the expected catch of salmon. This is primarily due to the hydrological situation on the Amur River, where the flood occurred. According to the press service of Rosrybolovtsva, now the fish farmers are waiting for decisions regarding the 2020 fishing of the year. They will depend on the findings of scientists who want to conduct a comprehensive study of Amur and analyze the effect of various fishing gears on the salmon population.

In late September, autumn Putin on Amur was suspended for industrialists due to the weak approach of fish to the hatcheries of the region. There was a risk of breaking the bookmark of the required amount of caviar and further reproduction. In addition, supervisors watched the number of rideswhose use they decided to limit.

As for the summer Putin, in Amur she was banned due to the extremely low summer herd of chum salmon. The restriction has been in effect for the second year in a row, whether it is still applicable to the 2020 of the year. 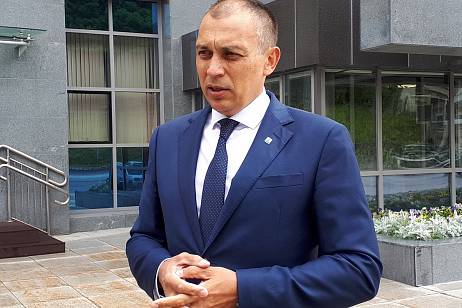