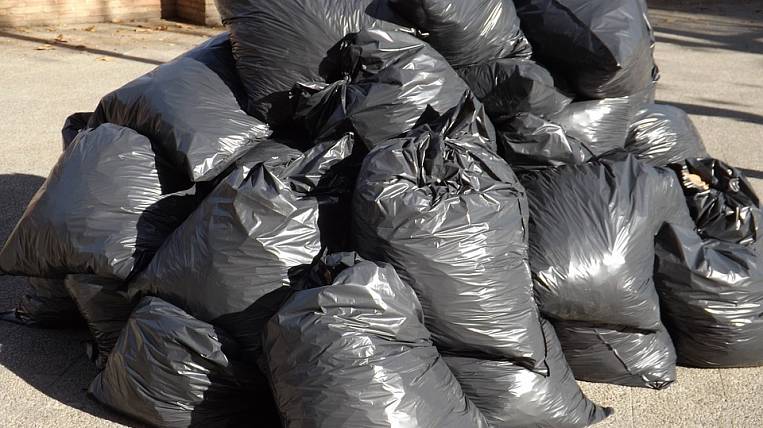 The authorities of Primorsky Territory threaten to drive companies that unscrupulously take out garbage from the market. Desiring to earn as much money as possible, they take on obligations that they are not able to fulfill. As a result, consumers suffer. After the new year, container sites in some areas of Vladivostok were littered with garbage.

According to the governor of the region Oleg Kozhemyako, at the moment, acute issues have been resolved thanks to the involvement of small companies that previously worked in the city’s districts. To prevent future collapse, too large areas will be divided into several sections and distributed to representatives of small and medium-sized businesses, who will conclude contracts directly with the re-operator.

As for unscrupulous companies, they will incur losses, the regional administration said. Large fines will be paid, and the most malicious violators will be recognized as unscrupulous performers of work and will no longer be able to stay in this market.

Earlier it was reported that garbage reform in the Primorsky Territory started with a slip. Under the rubble of waste were Leninsky and Pervomaisky districts. The amount of fines imposed on the company has already exceeded five million rubles and continues to grow.