TEPCO, the operator of the damaged Fukushima-1 nuclear power plant in northeastern Japan, has announced a temporary halt in the operation of all three lines of the liquid chemical treatment system for radioactive water (ALPS), NHK reported today.

According to the channel, employees of the company decided to suspend the system after detecting a failure of the cleaning process of water from radioactive substances.

Official confirmation of this information on the TEPCO website has not yet been published. The ALPS system is designed to clean 62 fluids of types of radioactive elements, with the exception of tritium. After that, part of the water is again used to cool the reactors, and the remainder is pumped into tanks.

According to TEPCO’s original plans, the ALPS should have been fully operational in the fall of 2013. However, the test operation of the cleaning system was partially stopped in June after detecting a leak of water from the cleaning equipment as a result of the formation of corrosion. Test work of all three lines of the system was resumed in the second half of November 2013. The company-operator planned to begin its use in full in 2014 year.

Purification and storage of radioactive water remains one of the main unsolved problems after the accident at the Fukushima-1 nuclear power plant 2011.

Another acute problem is the leakage of radioactive water at the station. The largest leak at a nuclear power plant after the accident occurred in August 2013. Then a leak of 300 tons of radioactive water with a strontium concentration of about 80 million becquerels per liter was recorded from the tank where the radioactive water is stored after cooling the reactors. TEPCO has not ruled out this water entering the ocean. The Atomic Energy Control Board has assigned the leak to the third level of hazard on the INES scale. 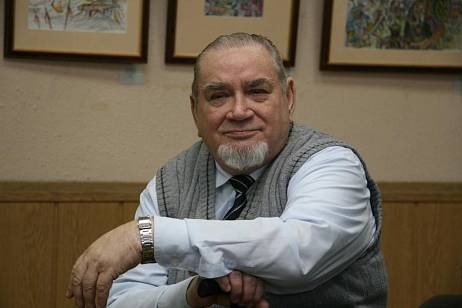 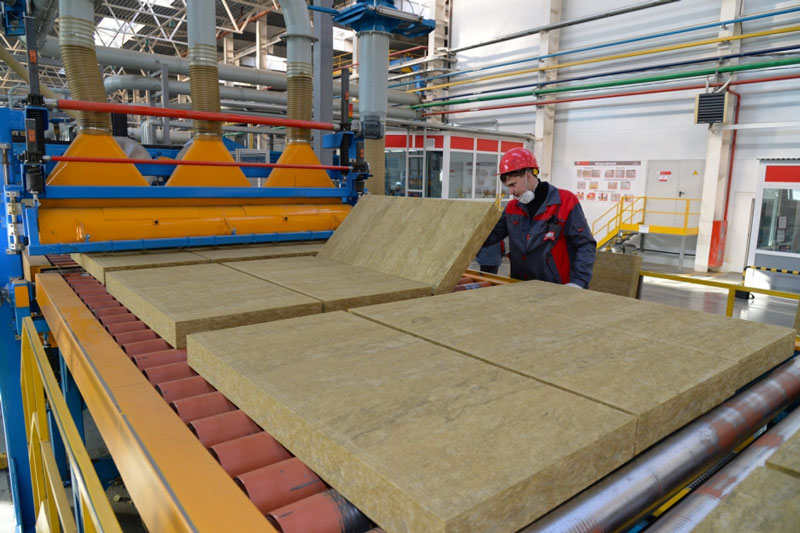 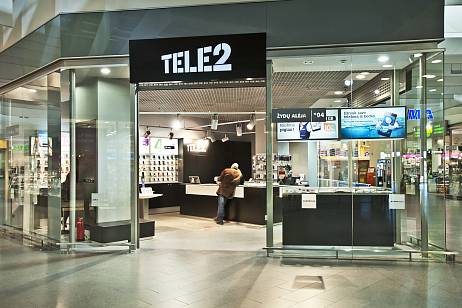