Co-founder Yota will invest in an LNG project in Yakutia 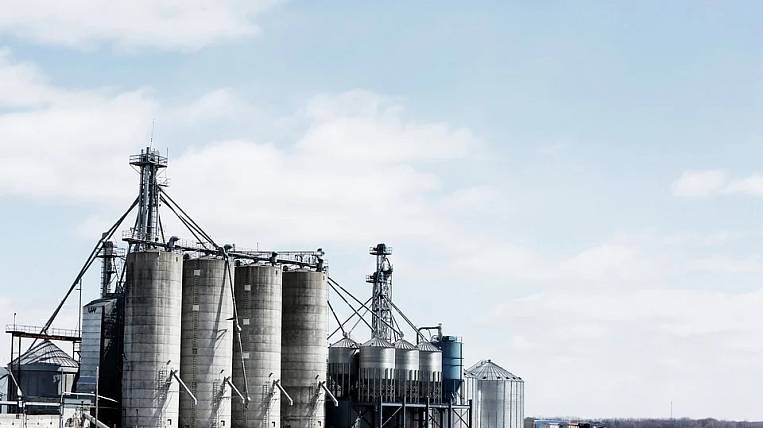 Globaltek, controlled by A-Property Albert Avdolyan, will invest more than ten billion dollars in a project for the production of liquefied natural gas (LNG) in Yakutia. His design will be engaged in the French Technip.

The company of Yota co-founder Albert Avdolyan, who bought the Yakutsk Fuel and Energy Company for debt, will invest in the Yakutsk Gas Project, which involves the production of up to 13 million LNG per year. As told RBC A-Property representative Anastasia Kharitonova, the project is planned to be implemented on the YATEC resource base.

According to her, Globaltek has already held a tender to develop the concept of the LNG project, which was won by the French Technip. According to the source of the publication, the amount of the contract amounted to five million dollars.