MTS supported the arrangement of Victory Square in the JAO 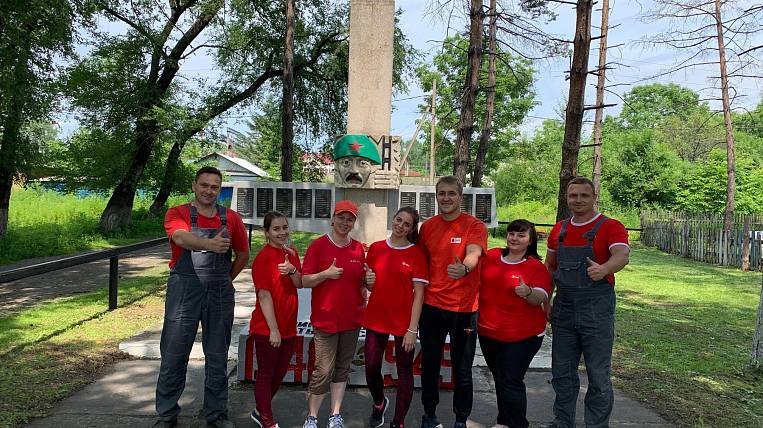 MTS company volunteers, together with the authorities of the village of Bira, landscaped the square and a memorial in honor of those who died during the Great Patriotic War. A special volunteer action is dedicated to the 75th anniversary of the Victory.

According to the press service of MTS, the volunteer project “Memory of Victory” covers more than 30 regions of the company’s presence: from Kaliningrad to Vladivostok.

In the village of Bira, the volunteers put in order a square around the monument to the fallen soldiers: they painted a memorial sign, mowed weeds, cleaned up trash, cleaned the trees, updated the paint on the fence and much more. In total, during the years of World War II, more than 12 thousand residents of the Jewish Autonomous Region were called up to the front, more than half of whom did not return from the fronts.

Subscription to periodicals has become 30% cheaper