A company from Blagoveshchensk begins soybean deliveries to South Korea 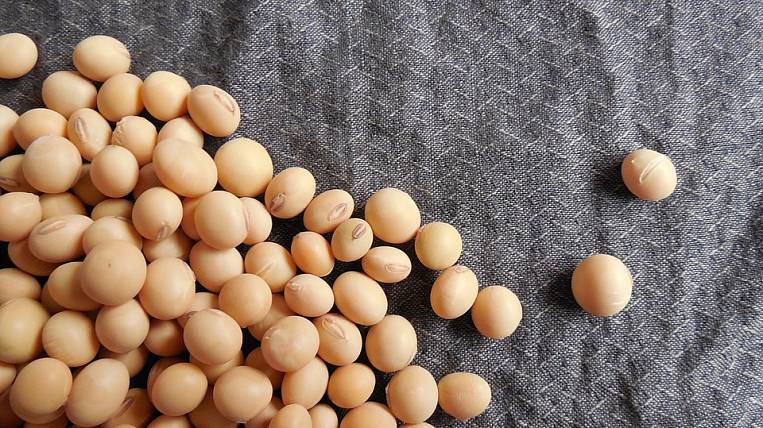 In Blagoveshchensk, a contract was signed for the supply of food soybeans between the largest South Korean food corporation and ANK-Holding. The first batch will be four tons of products without GMOs.

Previously, ANK-Holding supplied only refined soybean oil to South Korea for the production of baby food. Now the range has expanded. Products also enter the markets of China, North Korea, Vietnam and Japan.