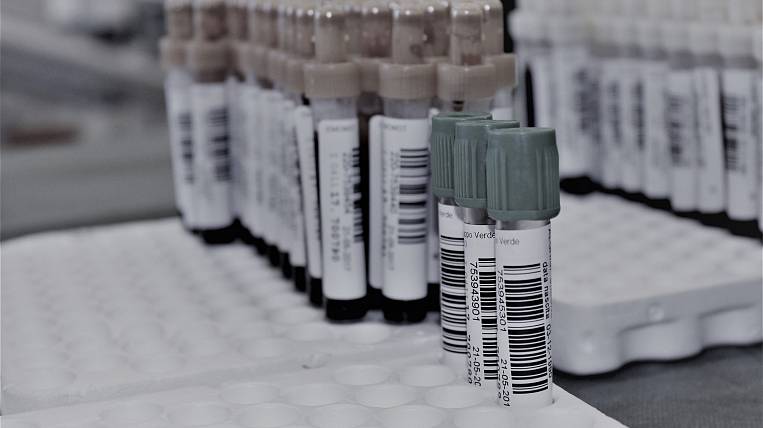 Photo: pixabay.com
About 20 medical projects are planned to be implemented in the Far East by investors from India. Companies consider Primorsky Krai, Transbaikalia, Yakutia and Buryatia as potential regions.

According to TASS, we are talking about the creation of medical centers, enterprises for the production of medical products, as well as pharmaceutical enterprises. This will not only provide the Far East with necessary goods, but also establish export supplies.

According to the Far East Agency for Attracting Investments and Export Support, with the participation of the Indian company Medanta, a multidisciplinary medical center in Buryatia, a hospital in Transbaikalia and a cancer screening center in Yakutia can be built. The department emphasizes that the coronavirus has not stopped negotiations on these projects - the meetings are held in the format of videoconferences.

Agreements with indian investors were signed at the Eastern Economic Forum in 2019. Previously, the volume of investments in the medical industry of the Far East was estimated at 2,5 billion rubles. For example, the future medical center in Ulan-Ude will be able to receive up to 40 thousand patients per year, the hospital in Chita will specialize in oncologyand one more oncological hospital in Yakutsk will be designed for 50-100 beds.