07 2020 August
Khabarovsk Krai 18:15 noon CEST The bridge collapsed under the newlyweds in the Khabarovsk Territory
The Republic of Sakha (Yakutia) 17:16 noon CEST The largest colored diamond was mined in Yakutia
16:31 noon CEST You cannot be vaccinated against coronavirus with allergies
15:58 noon CEST Several regions of the Far Eastern Federal District have improved indicators during the pandemic
Sakhalin Region 15:40 noon CEST During the day, the coronavirus was found in 65 people in the Sakhalin region


Khabarovsk Krai 15:14 noon CEST New open hatches were found on their way by protesters in Khabarovsk
14:36 noon CEST Scientists: the coronavirus vaccine is safe for the body
14:08 noon CEST President's activities are approved by 60% of the Russian population
13:37 noon CEST Special deposits for the purchase of housing were proposed to be created in Russia
12:55 noon CEST The tax service began to check the bank accounts of Russians more often 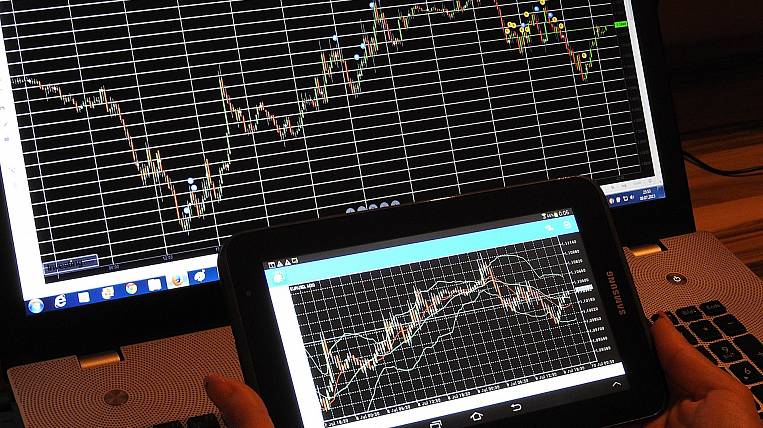 In the competition "Stock Market Elite", companies of the Otkritie Investitsion factory won at once in two nominations: Otkritie Broker and UK Otkritie. This is a prestigious award for participants in the securities market in Russia, the organizers of the annual competition are the National Association of Stock Market Participants (NAUFOR).

According to the information of the Otkritie Bank press service, in the nomination “Derivatives Market Company”, the “Otkritie Broker” was recognized the winner for the fifth time. This nomination is one of the very first established by the organizing committee, and one of the most prestigious. Such an award is received for the high-quality and effective provision of access to trading on the derivatives market and for the contribution to its popularization among private investors.

According to the press service, Otkritie Bank has received the highest marks in the professional competition “Stock Market Elite” for the second year in a row. At the end of 2018, the company was recognized as the best in the field of trust management for retail investors. The jury noted consistently high positions in 2019 on the Moscow Exchange options market, breaking the 2018 record.

According to the director general of Otkrytie Broker, Vladimir Krekoten, being the best broker is very responsible. At the same time and in the future, the company plans to improve client services.

Baikal biotechnological valley will be created in the Irkutsk region

Retail lending during the pandemic increased by Otkritie Bank