Utilities The Amur Region have a debt to Amurenergosbyt in the amount of 524 million rubles, according to the press service of OJSC DEK, a branch of which is Amurenergosbyt.

In this regard, at the end of the heating season, "Amurenergosbyt" intends to disconnect 343 boiler plants of the Amur region from the energy supply 47 of debtor enterprises. To date, power supply restriction modes operate on 149 boiler houses, five of which are completely disabled in the Bureysky district and the city of Svobodny.

The reason for such measures on the part of "Amurenergosbyt" was the critical situation with non-payment of enterprises in the sphere of housing and communal services and water treatment facilities in the Amur Region. As of 1 April 2015, the debt of this group of consumers reached 524 million rubles, which is 167 million rubles more than at the beginning of the year. The level of settlements compared to the same period last year decreased by 7%.

The presence of such debt EastRussia commented Deputy Minister of housing and communal services of the Amur region Alexei Tarasov. According to him, at the moment the problem is within the limits of administrative regulation: schedules for the repayment of debts with suppliers of fuel and electric power have been drawn up, and JSC "DEK" are familiar with them. "Payments are made, not always at 100%, but the ministry controls the situation," the deputy minister explains.

According to him, this accumulation of arrears is seasonal. Last year the situation was better. This year, the impact of crisis phenomena is felt. On the one hand, due to the decrease in the population's solvency on 6-6,5%, the collection of payments for electricity decreased. The Ministry deals with the problem of collection of debts from malicious defaulters, both legal entities and individuals.

On the other hand, it is also necessary to take into account the difficult financial situation of some enterprises. Thus, the balance sheet of several enterprises of the budgetary sphere was negative on 1 April. In their profitability are also laid those payments, 10-15% of which are regularly lost. Only with three of them, according to the deputy minister, there were serious problems. The Ministry of Housing and Communal Services of Priamurye is now building a strategy, sorting out various options for how to pay off arrears. "DEK", in turn, accepts guarantees, which means that the issue will be settled before the end of the summer period. The Ministry does not leave without attention any enterprise.

As explained EastRussia in the public service of OAO "DEC", the said territories are problematic precisely because there is a prolonged buildup of debts. Payment schedules are approved every year until the end of the heating season, but not all payments on them are stable. This situation is important for the company itself, as it, being socially responsible, also assumes certain risks. However, it is necessary to solve the problem for the boiler houses themselves, which during the working season can remain without power supply. 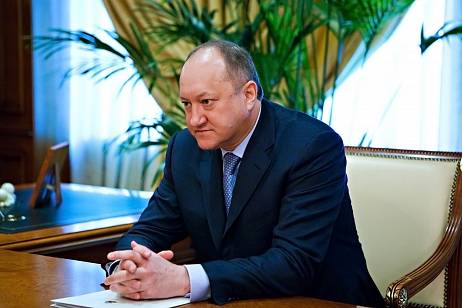 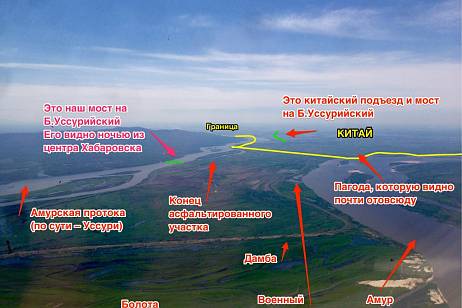