In the PRC, Vladimir Zarudnitsky held working meetings with Wang Guangzhong, deputy chief of the general staff of the People's Liberation Army of the People's Liberation Army (PLA), Peking Military District Commander Lieutenant-General Zhang Shibo and Chief of the Tianjin Military Garrison, Major-General Yao Xiaoxue. The Russian and Chinese sides exchanged information on the structure and tasks of the military districts, discussed the possibility of exchanging military delegations at the level of the district commanders, as well as joint exercises and two-three-month internships for PLA platoon commanders, battalions and battalions in the units and military units of the Central Organ Military District and similar Russian missions officers in the troops of the Peking Military District.

“Joint work makes it possible to get to know each other better, unites, contributes to the growth of mutual trust,” Colonel-General Vladimir Zarudnitsky said after the talks. "We are ready to continue and expand cooperation."

Also during the visit, the Russian military delegation visited the special purpose brigade of the mechanized army of the Peking Military District and the PLA fighter aviation division. The generals and officers of the Central Military District got acquainted with the latest samples of automated control systems, equipment and weapons, visited combat training classes, visited the special forces unit, where only female servicemen serve at the call. 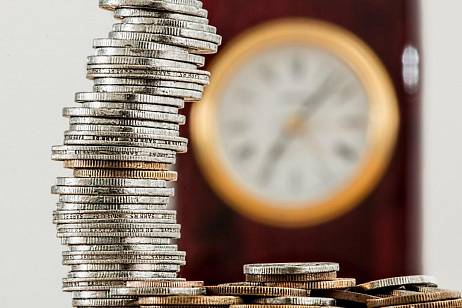 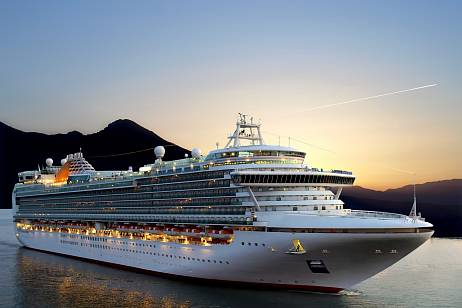