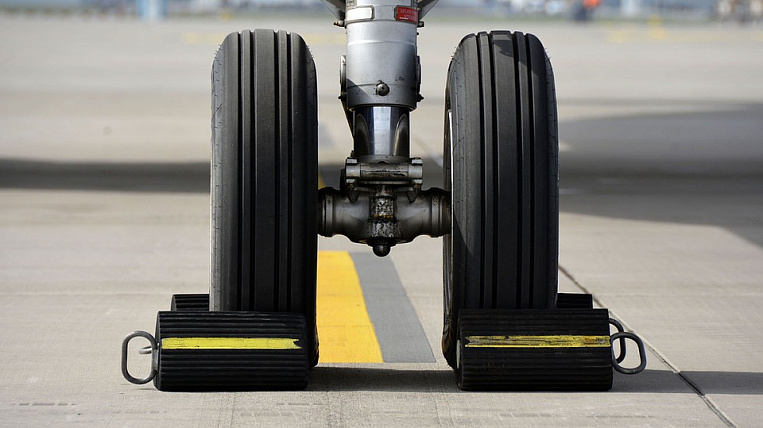 The Yakutsk city court sentenced the crew commander of the AN-24RV airline "Yakutia". As it was established during the judicial investigation, he violated the rules of traffic safety and operation of air transport.

According to the press service of the East Siberian Transport Prosecutor’s Office, on May 15, 2019, the aircraft operated the Nyurba-Yakutsk route, with 29 passengers on board. According to the investigation, the ship's commander disconnected the automatic wheel braking system during the flight. During the landing, he flew over the landing zone for 1,5 km and made a strong depress of the brake pedals of the main landing gear.

As a result of braking, the aircraft was ruptured with damage to the wheels and brakes. The airline suffered damage in the amount of more than 1,3 million rubles. As a punishment, the court sentenced the commander of the vessel to a fine of 100 thousand rubles. It was previously reported that during air travel none of the passengers were injured.

Ex-Deputy Minister of Transport of the Khabarovsk Territory received 4,5 years in prison