The helicopter commander was convicted after a hard landing in Kamchatka 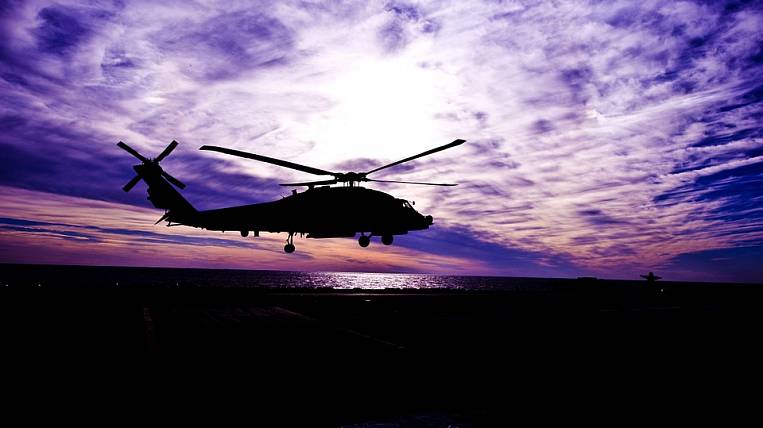 In Kamchatka, the helicopter commander, who made a hard landing in August this year, was prosecuted. The court sentenced him to a fine for violating the safety rules for the operation and movement of air transport.

One of the passengers was seriously injured. However, the commander pleaded guilty, compensated for the damage and the court considered it possible to apply fines as a punishment. This was reported by the press service of the internal combustion engine in the transport of the RF IC.

Flight accident happened 13 this August. A helicopter with tourists made a hard landing on the territory of the Yelizovsky district. Onboard there were 22 passengers and three crew members. Everyone survived. The tail boom collapsed from the impact of the car, and the gearbox and screw were separated from the body. It was instituted criminal case.

The number of deaths from coronavirus in Kamchatka increased to 48

Four people died in a helicopter crash in Chukotka