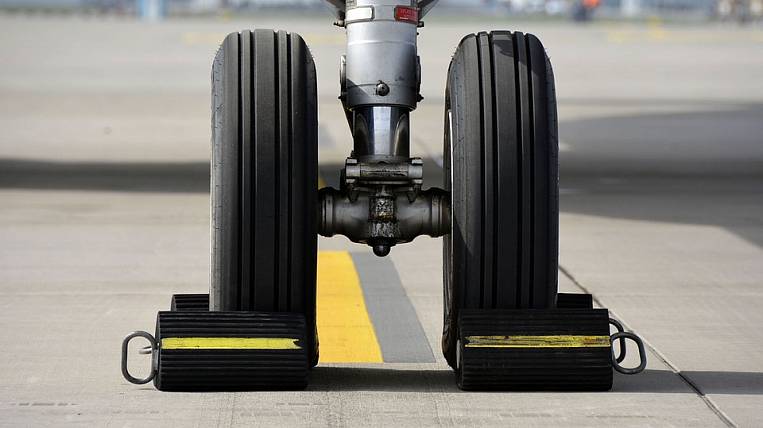 In May of this year, when landing and braking on the runway at the Yakutsk airport, the An-24 aircraft had damaged brakes and landing gear. According to the East Siberian SU in transport, this happened because the aircraft commander violated the requirements of the job description, flight operation manual of the aircraft and federal aviation regulations. As a result, the airline suffered damage worth more than one million rubles. On the pilot opened a criminal case.

Investigators interrogated witnesses and experts, seized and analyzed the documentation and audio recordings of the crew’s negotiations with the dispatch services, and conducted various examinations. The airline’s CEO was introduced.