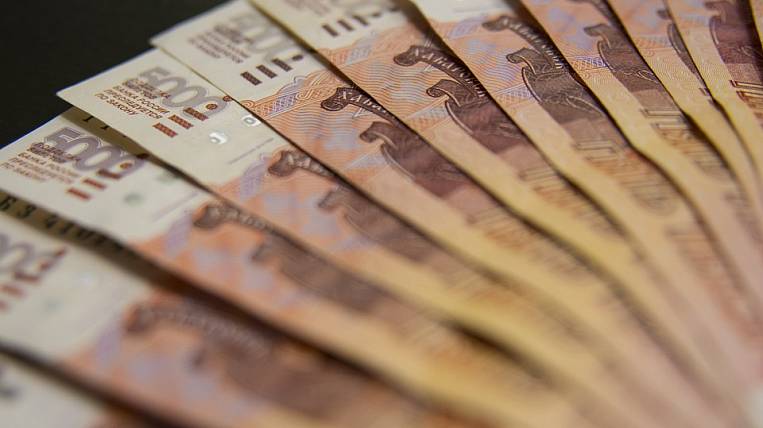 In the next three years, the coal mining company “Kolmar” will invest about 100 billion rubles in business development. Compared to 2018, the year of investment will grow by 75%. This was announced at the St. Petersburg International Economic Forum by the Chairman of the Board of Directors of the company, Anna Tsivileva.

The increase in investment is due primarily to the construction of the Ignalinskaya mine and the Inaglinskaya-2 concentrator in Yakutia. The factory will be built in two stages: the first one will be launched in 2020, the second in 2022. The capacity of the enterprise will be 12 million tons of coal per year.

As the press service of the company, the amount of taxes that Colmar pays to the district budget, in the 2018 year increased more than 2,5 times. Coal miners give the district and the city of Neryungri half of the investment from general injections, including the budget.

Exploration work for the Lensky bridge began in Yakutia

The head of Yakutia appreciated the scale of the Inaglinsky GOK