Kolmar sent 153 children of employees to Crimea for the summer 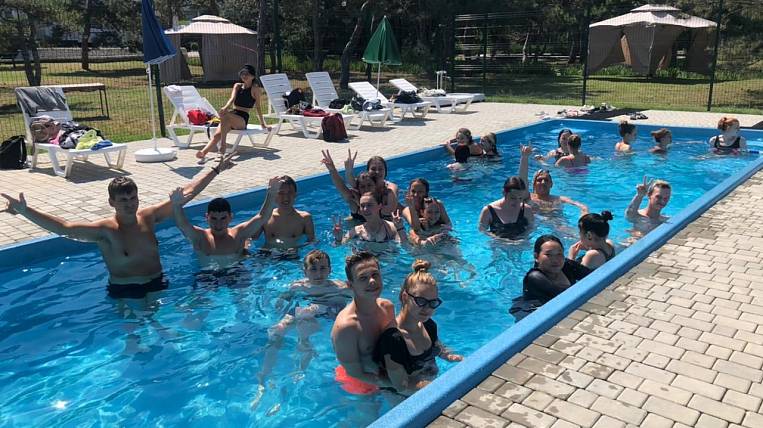 The company "Kolmar" organized a summer holiday for children in Crimea for 153 children of employees. The children spent time at the Rainbow camp.

According to the press service of Kolmar Management Company LLC, the trip route was developed for each shift individually due to the closure of the airport in Neryungri. The organization of children's recreation was carried out by the Kolmar-Tour company.

“The groups traveled through Novosibirsk, Khabarovsk, Irkutsk. Specially for them, seats were booked on flights, railway cars, meals, and a program of stay was developed. For example, in Khabarovsk, children played laser tag and attended an equestrian club, and in Irkutsk they went to the Patriot planetarium and park. Due to the closure of the airport, air and train tickets were in high demand, which led to some difficulties in organizing the process. But all the tasks were completed, the children went on vacation and returned in full force, ”said Alina Chikina, managing director of Kolmar-Tour LLC.

The cost of the voucher was about 50 thousand rubles. Depending on the child's age, the company compensated from 30 to 35 thousand rubles for each voucher. There were four escorts in the group.

Recreation boarding house "Raduga" is under the patronage of the Office of the President of Russia. The camp is located in a unique climatic zone of the foothills of the Bakhchisarai region, on the shores of the clean and warm Kalamitsky Gulf of the Black Sea. Most of the territory is occupied by a well-groomed park of relict plants, there is a private equipped beach.

The children lived in separate rooms for four people, ate five times a day on a buffet basis, swam in the sea twice a day, underwent health and physiotherapy procedures, attended electives, and organized entertainment and educational events for them.

Aisen Nikolaev congratulated the miners of the Kolmar company 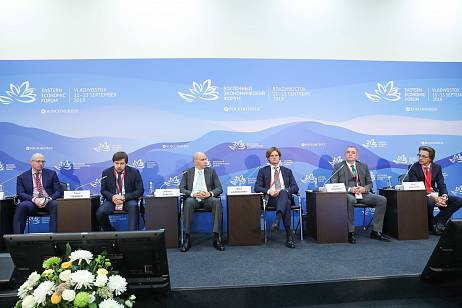