Colmar to open up the Russian coking coal market in India 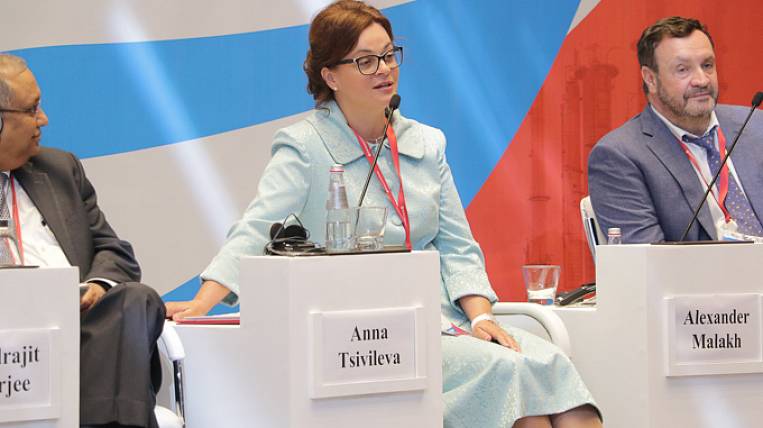 A retreat of the Eastern Economic Forum was held in Mumbai. During its course, the chairman of the board of directors of the Kolmar company, Anna Tsivileva, reported that today regular deliveries of Russian anthracite go to India, but the coking coal market has not yet been affected. The company may open a new opportunity for Indian colleagues to arrange deliveries of metallurgical raw materials and countries in Europe.

Colmar has a comfortable logistics system; a deep-water port will be built, which will be launched at the beginning of 2020. The company may open a new perspective for Indian steelmakers who are willing to diversify coal supplies and move away from dependence on Australia.

According to the press service of "Colmar", work with Indian metallurgists has already begun - samples of coal were sent to JSW Steel, they are being tested by a metallurgical plant. The forum included a meeting with representatives of this largest private metallurgical company in India. The parties discussed the results of analyzes of samples of coking coal and the potential supply of trial batches.

There were meetings with the owners of several coke-chemical enterprises in India. The parties agreed to conclude long-term contracts for the supply of concentrate in 2020 year.

FAS: the situation with vegetable prices in the Far Eastern Federal District is stabilizing

They want to equip the Far East with hybrid power systems

Analytics An old friend is better than two new ones