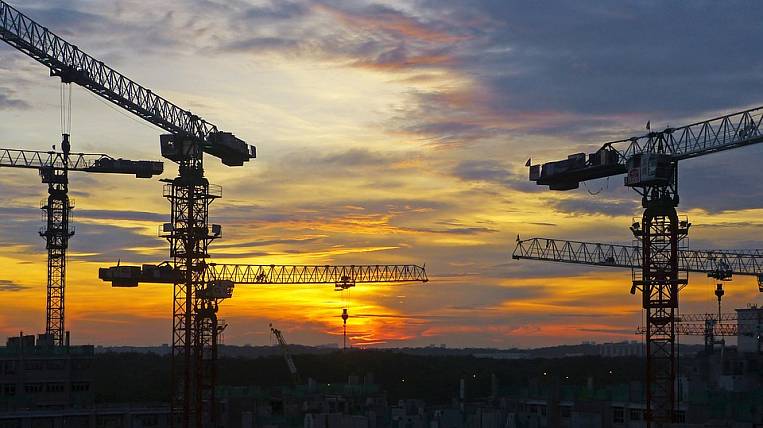 Coal mining company Kolmar has found a co-investor for the construction of a residential area in the city of Neryungri in Yakutia. The corresponding agreement was signed with Gazprombank. The opportunity to provide housing will allow attracting workers to the area, who are now in a large deficit.

“With the advent of Colmar, with the increase in production capacity, there was a need to build a new residential quarter. And we are now doing this directly with the company itself. And there is already a site, and an investor ready to build, ”said the head of the republic, Aisen Nikolaev, in an interview with reporters.

In the Neryungri region, more than five thousand jobs have been created at Kolmar manufacturing enterprises. Next year, the need for personnel will increase. As the head of Yakutia announced, on May 9 on Victory Day, one of the largest enrichment plants in the country will be launched.

Communications for the future employees of the enterprise have already been summed up by the quarter. The works are planned to be completed before the 2021 year. Total will be built 20 apartment buildings, which will completely solve the housing problem of the village. Apartments will be issued as official housing, with the possibility of subsequent redemption in installments or in a mortgage.