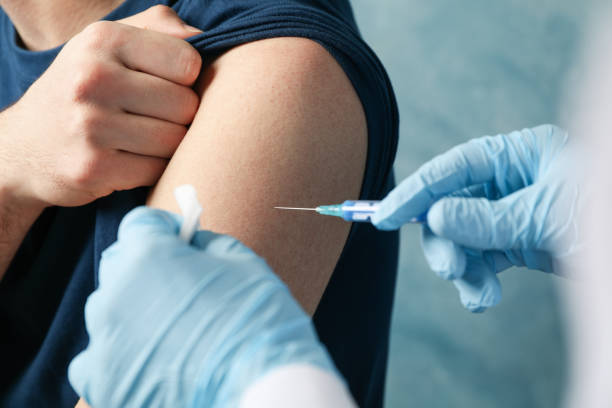 In Chukotka, a collective immunity to coronavirus of over 70% has formed. In Russia as a whole, this figure is slightly less than 52%.

According to the portal stopkoronavirus.rf, Deputy Prime Minister of Russia Tatyana Golikova announced this. According to her, collective immunity to COVID-19 above 70% has formed in six regions.

“We have leading regions where this figure is over 70%. These are Sevastopol, Chukotka, Tyva, Moscow region and Moscow, Karelia. We call on other subjects to catch up with these subjects and in general to strive for the figure of 80%, ”she said.

The deterioration of the coronavirus situation over the week was noted in 13 regions of Russia. Among them are the Primorsky Territory (an increase in the incidence) and the Sakhalin Region (insufficient testing coverage).