The number of deaths from coronavirus reaches 100 in Yakutia 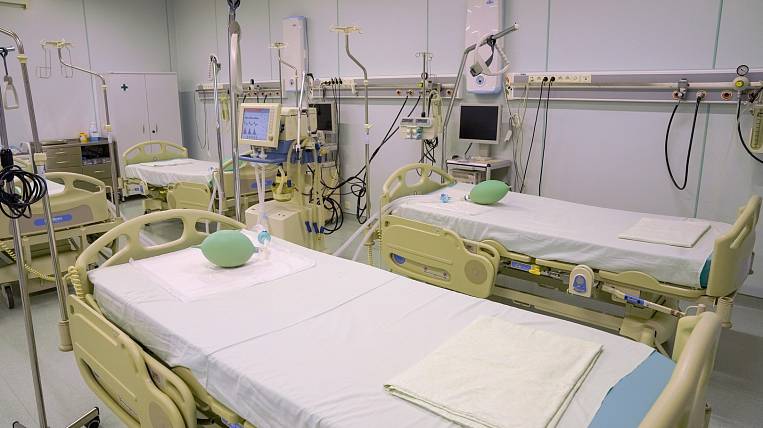 In Yakutia, 100 people have already died from the coronavirus. The head of the republic, Aisen Nikolaev, announced this during a briefing.

According to him, over the past day in Yakutia, coronavirus was found in 87 people. The total number of cases in the republic is now 9. Now 215 people are in intensive care, nine of them are connected to artificial ventilation devices.

Aisen Nikolaev said that the measures to be taken by local governments are insufficient. The head of the republic demanded that thermometry in institutions and disinfection of premises be carried out without fail. Nikolaev also signed a decree banning the employment of citizens over 65 years old. This will not affect only medical workers.

Employees of the internal affairs bodies and local self-government were instructed to suppress the holding of various mass events. Also, the republican authorities instructed to tighter control of strict observance of the mask and glove regime at cultural, trade and public catering facilities.

Coronavirus in the Far East: information on the morning of October 26