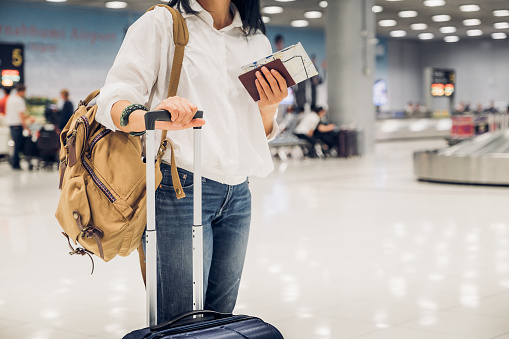 In the Jewish region, the number of travel agencies decreased the most in Russia in six months - by 23%. In general, in Russia, the reduction was 6%. The number of hotels and hostels decreased by 4%.

As the Kommersant with reference to the study of the service "Kontur.Fokus", the maximum reduction among the regions for this indicator occurred in the Jewish Autonomous Region - for six months by 23% - up to 17. Primorsky Krai was also in the top five of the rating of reduction of travel agencies with a result of minus 12% (511 firms left).

However, in some regions there is an increase in the number of travel agencies. In Chukotka, travel agents increased by 13% (18), in Kamchatka - by 2% (384). The number of operating hotels was increased in the Kamchatka Territory (by 3%) and Transbaikalia (by 2%). 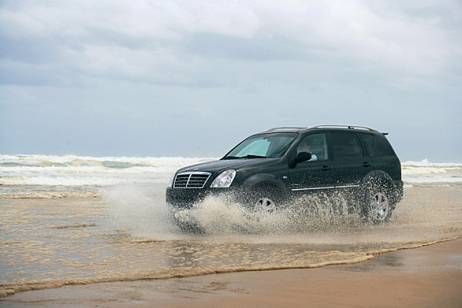