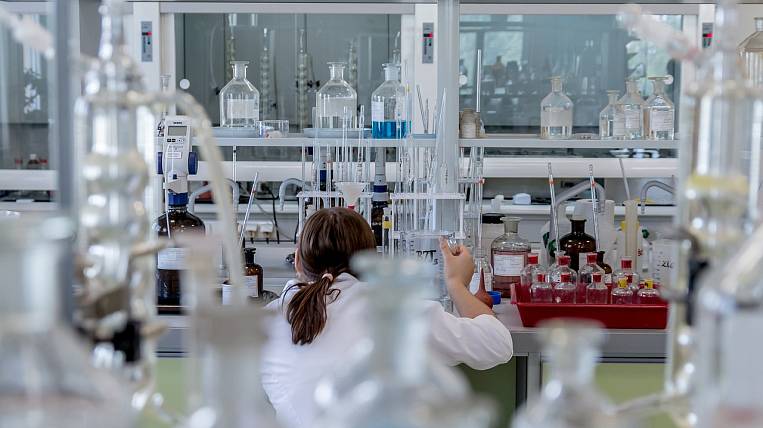 Photo: pixabay.com
In the Trans-Baikal Territory, six more people confirmed the coronavirus; three more analyzes are rechecked. Now, 14 cases of CVID-19 have been confirmed in the region.

The Trans-Baikal Coronavirus Control Headquarters reported a possible 25 cases of infection with cornavirus, but later 16 tests were negative after cross-checking. All patients came from the regions of Russia that were dysfunctional in coronavirus: from Moscow and Vladivostok. There are also isolated cases of importation of the virus: from Armenia and Portugal. Now three of the new cases are in a state of moderate severity.

For all persons whose analyzes turned out to be positive, a circle of contacts has already been established. At the same time, the authorities remind about the need to comply with the regime of self-isolation, so that the situation does not get out of control.

Meanwhile, 1111 violators of the regime were identified in the region, who did not comply with the recommendations on a two-week quarantine. On self-isolation mandatory all visitors to the region should remain.
Tags: coronavirus Transbaikalia quarantine
September 23: current information on coronavirus in the Far East
Digest of regional events and latest statistics
Related News: