The number of strains of coronavirus was named in Russia 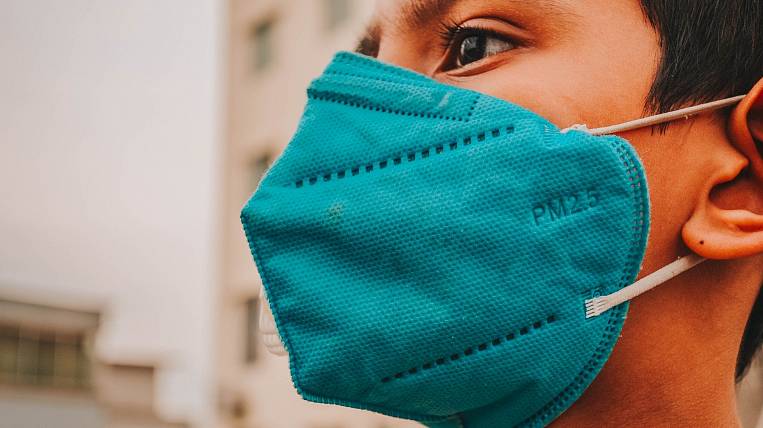 The head of the departmental center "Vector" Rinat Maksyutov called the number of isolated strains of coronavirus in Russia. According to him, over 100 of its types are spreading in the country.

According to RIA News, such a number of strains has been recorded since the appearance of the first patient with coronavirus. At the same time, the head of Rospotrebnadzor Anna Popova previously reported that coronavirus does not have high variability.

Despite the decline in the incidence of coronavirus in some regions of Russia, the peak of mortality is later expected in the Far East. According to the virologist, second wave in Russia already possible in two weeksTherefore, according to some forecasts, it will not be distinct, but a continuation of the first wave.