Number of confirmed cases of COVID-19 doubled in EAO 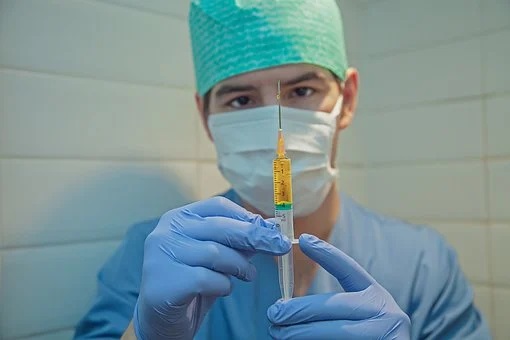 The number of confirmed cases of coronavirus in the Jewish Autonomous Region has almost doubled. There are currently 43 reported cases of COVID-19. Six of them have already recovered.

According to the information of the operational headquarters to combat the spread of coronavirus in the EAO, new cases are detected both in family foci and in two FSIN facilities. Ten suspicious samples are confirmed in the laboratory of Rospotrebnadzor in Khabarovsk. 556 people are under medical supervision (not counting those related to the penal system), 537 of whom are at home.

Ten house entrances are closed for quarantine in Birobidzhan, one in the village of Bira and one in Nikolaevka. Eight social institutions of the region switched to a two-week shift regime.

According to the acting deputy chairman of the government of the EAO, Valery Zhukov, 32 people are now being seen in the infectious diseases hospital. In 24 of them, the diagnosis of coronavirus infection was officially confirmed. One is in serious condition, four are preparing for discharge. The condition of the rest is assessed as satisfactory.

The head of the region, Rostislav Goldstein, instructed to increase the reserve of beds by at least 50% on the basis of medical institutions in the region.