The number of personal bankruptcies doubled in Russia after self-isolation 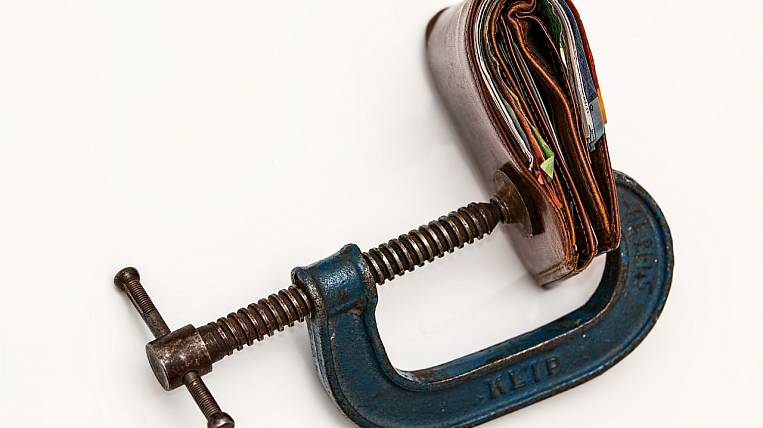 After the removal of the self-isolation regime, the number of Russians who went bankrupt doubled. The main reason is the opening of ships. In the coming year, experts expect an increase in bankruptcies.

According to RBC, in June 11,5 thousand Russians and individual entrepreneurs went bankrupt. According to the Unified Federal Register of Bankruptcy Information, this is 2,2 times higher than for the same period last year. Such a number of bankruptcies was not observed in any month.

In the first half of 2020, 42,7 thousand people became bankrupt, which is 47% more than last year. At the same time, in the second quarter, the courts examined almost two thousand bankruptcy cases less.

Aleksey Yukhnin, the head of the Fedresurs project, explains the sharp increase in the number of bankruptcies due to the restrictions on the operation of the courts due to the pandemic. After returning to work, the courts began to consider cases in the past months.

Moreover, according to the forecast of Alexei Yukhin, the trend will continue in the second half of 2020 and will continue until the spring of 2021. The total annual bankruptcy of citizens and individual entrepreneurs will exceed last year's figures by 1,8-2 times. Only potential bankruptcies, according to the National Credit Bureau (NKB), as of April 1 — before the pandemic — there were more than one million. And this is only the number of borrowers with “bad debts” of more than 500 thousand rubles, overdue for more than 90 days.

Also, due to interruptions in the courts, companies announced their intention to bankrupt partners and debtors three times as often. However, according to experts, not all of these cases will result in real bankruptcies.