The number of cybercrimes in the Far East has doubled 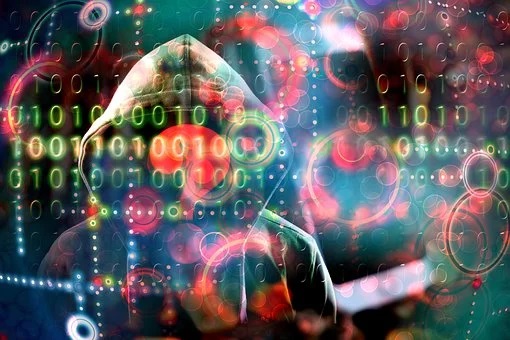 Rostelecom recorded a twofold increase in cybercrimes in the Far East over the year. In 2020, 218 thousand attacks were committed on information resources of organizations.

According to the press service of Rostelecom, the Far Eastern Federal District was in third place in Russia in terms of the number of cybercrimes last year. Most often, Internet scammers exploit vulnerabilities in web applications (38%). They also often use malware (30%). In 16% of cases, cybercriminals used the compromise of credentials from external corporate Internet resources.

As Alexei Pavlov, Deputy Director of the Solar JSOC Cyber ​​Attack Monitoring and Response Center, Rostelecom, noted, it was the Far East that attracted the most attention from hackers with a high level of qualifications sponsored by foreign countries. He explained the situation by the fact that a large number of both commercial and state-owned companies are concentrated in the region, which are of interest to Asian groups. 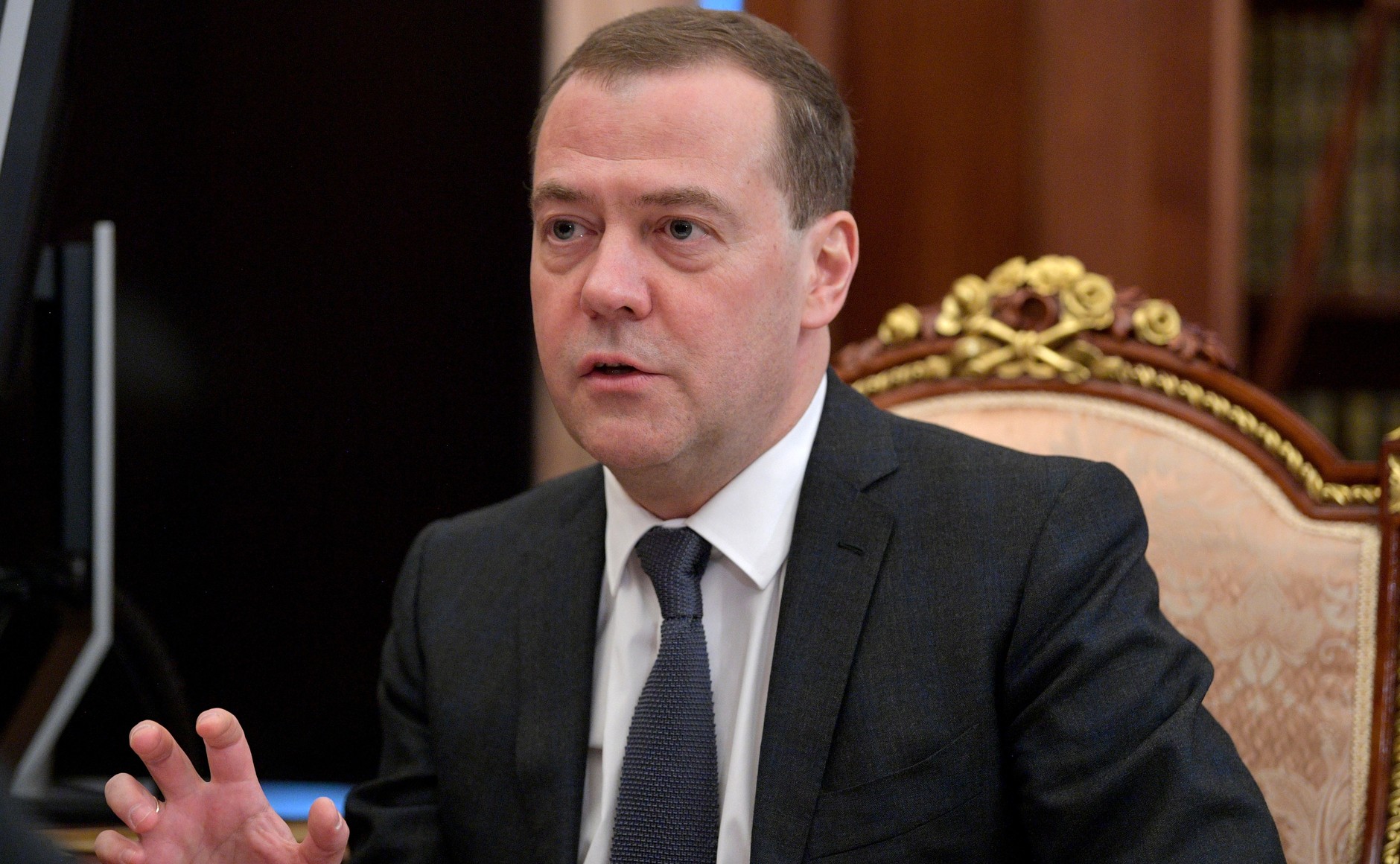 Medvedev told how much damage cyber attacks cause the global economy 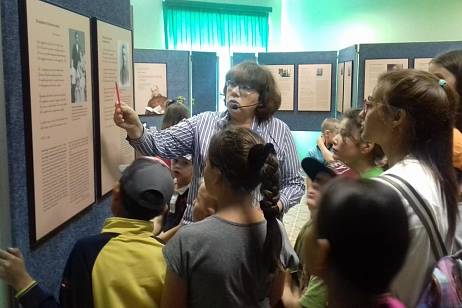