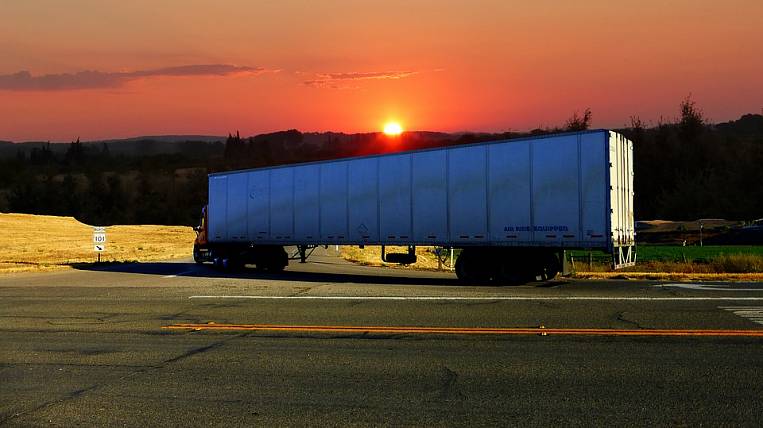 The number of trucks that can daily cross the Russian-Chinese border through the border checkpoint will increase from 10 to 20 in each direction from May 15. This was agreed by the division of Rosgranstroy, the authorities of the Primorsky Territory and the province of Heilongjiang.

According to the press service of the regional government, today the issue of the hotel should be resolved to accommodate drivers from Russia. According to Deputy Chairman Konstantin Shestakov, the authorities continue to work to restore the volume of traffic to the previous level.

The authorities of Chinese Suifenhe from May 12 reduced the flow of freight transport across the border due to the fact that one of the Russian drivers after entering the country discovered coronavirus. After that, the hotel was quarantined, where drivers from Russia stopped. It was noted that the restrictions would last about three days.

Due to the fact that the throughput of the transition decreased first to 15, and then to 10 cars per day in each direction, more than 600 trucks were accumulated at the border. Cargo carriers staged a protest at the checkpoint. They are refused to cross the border for three days, they left the cars and went home.