Pyongyang sent an official proposal to the US with a proposal to at least temporarily suspend joint military exercises with South Korea. In response, the DPRK, in turn, is ready to suspend nuclear tests, said An My Myung-hun, deputy permanent representative of the DPRK to the United Nations.

According to the diplomat, Pyongyang did not receive a constructive reaction from the American authorities. “By refusing to accept our offer, the United States has once again demonstrated that it will continue to build up its military power in South Korea, while demanding that we abandon our own defense capabilities. This is completely unacceptable and cannot be justified by anything ", explained An Myung-hoon. Such military games can not lead to an improvement in inter-Korean relations and are a threat to nuclear war.

In 2014, the DPRK did not conduct nuclear tests, while carrying out ballistic missile launches in response to large-scale US-South Korean maneuvers. In turn, the United States and the Republic of Korea, as reported by the agency Renhap, the other day will conduct naval exercises in the Sea of ​​Japan.

Secretary General of the Cabinet of Ministers of Japan Yoshihide Suga considers Pyongyang's proposal unacceptable, “because in itself it contradicts the UN Security Council resolution prohibiting nuclear tests. Japan intends to closely cooperate with the United States and Kazakhstan on this issue, ”the minister said.

Mr. Yoshihide Suga also confirmed that at the end of January in Tokyo representatives of the foreign policy departments of the United States, Japan and South Korea will hold consultations in a six-party format on the possible resumption of negotiations over the DPRK nuclear issue.

As previously reported in EastRussia, the need for the early resumption of the six-party talks on the nuclear issue of the Korean peninsula was confirmed both by Russian Deputy Foreign Minister Igor Morgulov and Special Representative of the Ministry of Foreign Affairs of the Republic of Korea on Peace and Security on the Korean Peninsula Hwang Jung Guk. 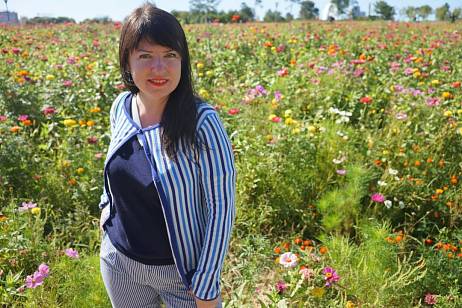 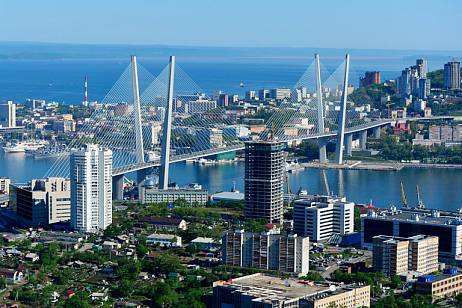