Klyuchevskie received 25 years in prison in the Transbaikalia 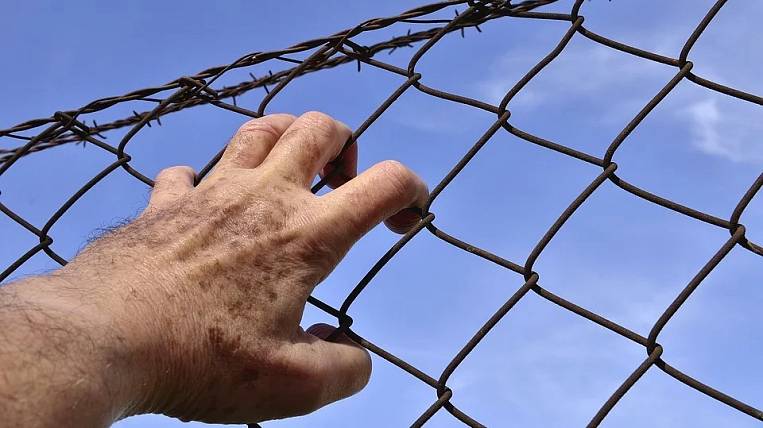 Six former members of the Klyuchevskie large-scale organized criminal group in Transbaikalia were found guilty of murders, banditry, and kidnapping. They received real terms from 23 to 25 years with serving their sentences in a maximum security penal colony.

According to the press service of the regional SU SC, the Klyuchevskie gang operated in Transbaikalia during 1995-2005. They carried out armed attacks on citizens, eliminated competitors, and introduced their own rules for entrepreneurs in the territory they control. The leaders of the criminal group actively promoted their proteges to local authorities.

The group was led by the former secretary of the Komsomol committee of one of the Chita factories Konstantin Klyuchevsky. Two former deputies of the city and regional duma Aleksey Guskov and Dmitry Nepomnyashchy, who are charged with the commission of several murders, took an active part in the activities of the gang.

In almost all cases, the victims were members of warring criminal groups. In 2005, participants in an organized criminal group shot their own leaders, Konstantin Klyuchevsky and Evgeny Zharov, with machine guns in the center of Chita. Also the victims of Klyuchevskikhs were entrepreneurs, to whom the bandits owed large sums of money, and two 20-year-old girls.

Investigators seized a large amount of weapons and ammunition from the gang, including two anti-tank grenade launchers, five grenades, and eight TNT checkers. Also, 50 passports and 30 driver’s licenses for gang victims were found at Klyuchevskikh.