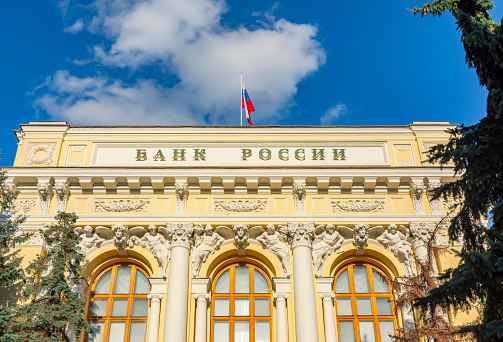 The Bank of Russia raised its key rate to 6,75% per annum. The next increase amounted to 25 bp.

According to the press service of the Central Bank, the Russian economy in the second quarter returned to the pre-pandemic level. According to the forecast, annual inflation will begin to slow down in the fourth quarter and will fall to 4-4,5% in 2022 and will remain at 4% thereafter.

The next meeting of the Board of Directors of the Bank of Russia, which will consider the issue of the key rate, is scheduled for October 22. The Central Bank admits the possibility of a further increase in the key rate.