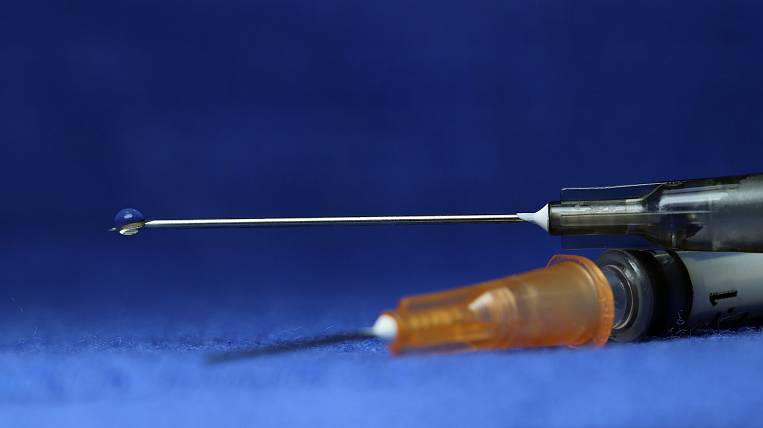 At the Burdenko hospital, a test of the Russian vaccine against coronavirus is being completed. The second group of volunteers prepares for discharge.

As he told the newspaper “Make a star"Chief of the 48th Central Research Institute of the NBC Defense Troops of the RF Armed Forces, Colonel of the Medical Service Sergei Borisevich, the last group of volunteers is 20 people. They were diagnosed with antibodies to coronavirus. Moreover, the components of the vaccine were found to be safe.

After discharge, the scientists will have to systematize the data obtained, draw up final reports to prepare the drug for state registration. As the study participants said, there were practically no negative symptoms. The only thing that the volunteers noted was insignificant temperature increase after administration of the drug.

According to Russian scientists, vaccinations Russians will be able to get in the fall this year. However, according to the Israeli scientist, there is no need to rush into mass vaccination, and the third, most decisive stage of testing may last up to a year.