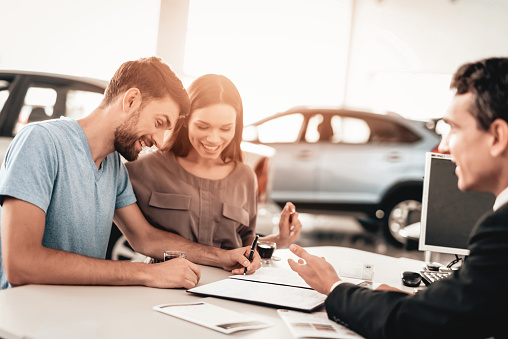 Customers of VTB in the Primorsky Territory in January-November issued about 250 car loans for 370 million rubles, which is 37% more in volume than in the same period last year. In the whole country for 11 months, the bank has carried out about 80 thousand transactions for the purchase of cars worth more than 92 billion rubles (an increase of one third). The share of online loan applications reached 26%, an increase of 13 percentage points over the year.

According to VTB, Russian borrowers have issued more than 11 thousand car loans for 930 trillion rubles in 1 months of this year - this is an absolute record, which is 1,5 times higher than the result for the same period in 2020 and by a third for the entire last year. In December, the volume of sales on the market may amount to another 100 billion rubles - despite the shortage of cars on the market and the rise in prices. According to VTB forecasts, by the end of the year, the total volume of loans will exceed the result of 50 by almost 2020%.

In December, the bank plans to issue car loans for another 9 billion rubles, increasing sales by 26% at the end of the year compared to the result of 2020.

Against the backdrop of a shortage of new cars and rising prices, customer demand shifted towards used vehicles. Following the results of 11 months of this year, VTB's clients have issued more than 20 thousand loans for used cars in the amount of about 18 billion rubles, which is 70% higher in volume than the result for the same period last year. In the new car segment, the bank issued more than 58 thousand loans for new cars, the volume of transactions in January-November 2021 exceeded the mark of 74 billion rubles, which is 20% more than the indicator recorded in January-November 2020.

“The dynamics of the automotive market is still determined by the continuing supply deficit. In this regard, we believe that in December, the decline in sales of cars and light commercial vehicles may be, as in November, about 20% compared to the same period last year. Taking into account the strong recovery growth at the beginning of the year, this forecast assumes that by the end of 2021 the market will still remain in positive territory - sales growth will be about 4% compared to last year. At the same time, the continued shortage of cars that we expect indicates the likely persistence of negative market dynamics at least in the first months of next year. As a result, the growth in production costs combined with insufficient supply will lead to the fact that in the coming months, average car prices will continue to grow faster than inflation, including due to an increase in the share of more expensive cars with additional options in the total sales structure ”, - comments VTB Capital analyst Vladimir Bespalov.

“We associate the growth in the car loan market with both the low base effect caused by the pandemic and the period of self-isolation last spring, and with high demand in the first half of the year due to changes in car prices. Taking into account the natural growth in the cost of vehicles, banks are increasingly switching to lending for the purchase of used cars, which in the long term will help make sales in this segment more civilized, and the terms of such transactions - transparent. VTB, for its part, is actively developing unsecured lending. Within the framework of the program, you can receive funds in a few minutes for the purchase of any car or motorized equipment, which in the future does not need to be pledged to the bank. This is especially true for customers planning to purchase a used car, "said Vladimir Vysotsky, head of the auto loan sales organization, VTB Vice President.

In VTB, a loan for the purchase of a car can be issued at a rate of 5,5% for a period of up to seven years (subject to the receipt of a salary on a VTB card and a voluntary vehicle insurance for the entire loan period), the maximum loan amount is 7 million rubles. Within the framework of the "Money in hand" program, a client can purchase any car or motorized equipment, which in the future does not need to be pledged to the bank. The loan is available without a down payment of up to 3 million rubles for a period of up to five years. With a loan amount of up to 1,5 million rubles, income confirmation is not required. 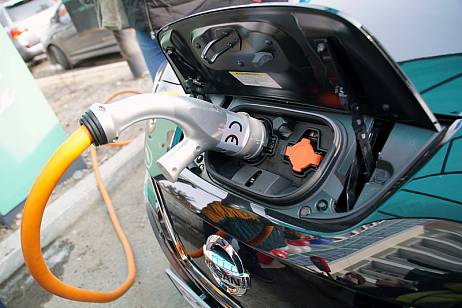