Chinese market in Magadan closed due to outbreak of coronavirus 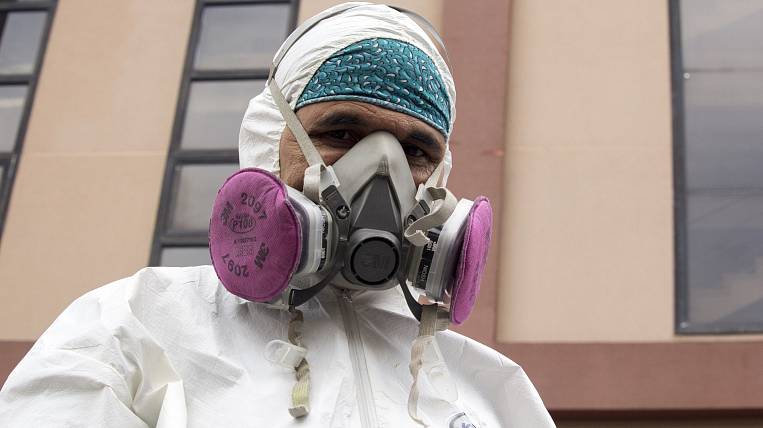 12 workers of the Chinese market in Magadan fell ill with coronavirus. The authorities decided to temporarily close the retail space.

According to the press service of the administration of Magadan, the first seven cases were revealed on June 20. After that, another five people confirmed the coronavirus.

As noted by the mayor of Magadan, Yuri Grishan, market workers worked very quickly and disciplined. After confirming the diagnoses, all points were closed.

In total, in the Magadan Region, over the past day, COVID-19 was confirmed in 12 people. The total number of cases was 655, 326 patients were cured. During the entire epidemic, three people died.