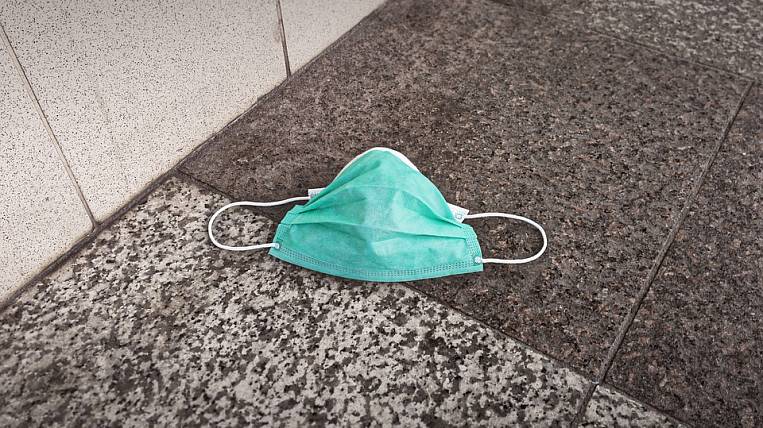 Chinese workers who planned to work in the Sunny District of the Khabarovsk Territory were released from quarantine. Doctors found no signs of a new type of coronavirus in 30 Chinese citizens.

As Minister of Health of the Khabarovsk Territory Alexander Vitko told EastRussia, now the quarantine points in the region are completely empty. According to the regional department of Rospotrebnadzor, last week alone, doctors examined 4 people who arrived in the region by plane. All passengers are measured temperature on board the aircraft and at the airport. Also, all arrivals, especially from Asia, fill out questionnaires with contact details and receive a prescription, based on which you can take a sick leave in the clinic at the place of residence for 730 days.

Recall a group of workers quarantined 18th of Febuary. During the initial examination of the signs of infection among Chinese citizens, the sanitary doctors did not reveal, but they took samples to check them in the laboratory. The workers were first placed in a sports complex in Nekrasovka, and then they were transferred to a quarantine point near the village of Voronezh.