Chinese scientists have identified the most vulnerable to coronavirus blood type 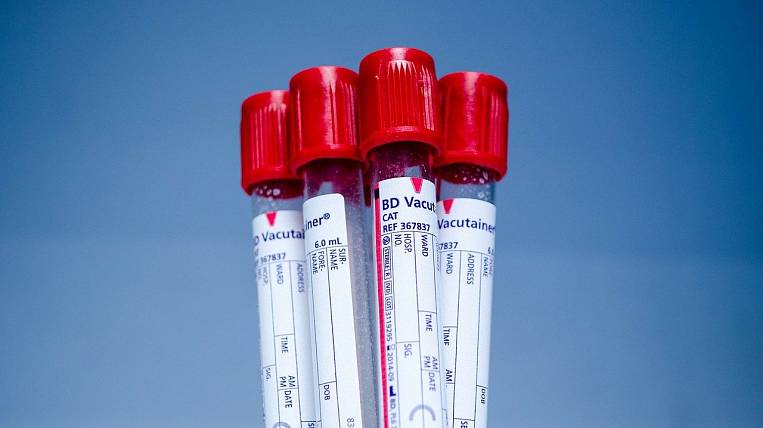 Chinese doctors collated data on patients from several hospitals in Wuhan and found that one blood group was most common in those infected.

As they write "News”, The study was based on information from hospitals in Wuhan. The first study was conducted based on the blood group of 1 people who contracted the coronavirus and were observed at a Wuhan hospital.

According to the data obtained, most of the patients had the second blood group. There were 37,75% of those in the hospital. The next most common is the first group (25,8%), then the third group (26,42%). The smallest number of patients was with the fourth blood group. Similar results have been confirmed in other hospitals in Wuhan.