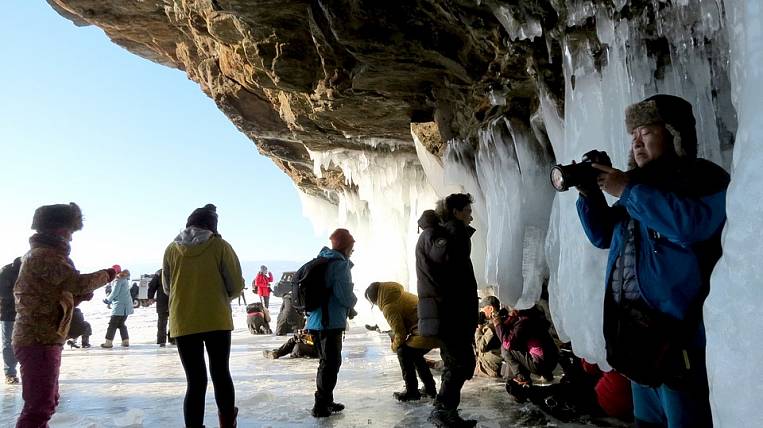 Until the end of this year, 500 of thousands of Chinese tourists can visit the Irkutsk region. Such a forecast was voiced by the migration department of the regional Main Directorate of the Ministry of Internal Affairs. Foreign visitors are interested in visiting the capital and Lake Baikal.

According to the department, since the beginning of this year, about 300 thousand tourists from the Middle Kingdom have already visited the Angara region. These are mainly people over 40 years old. 50% of them are women, 40% are men, 10% are children. In just 2019 year, specialists expect a record for the region of half a million people.

All tourists come as part of a visa-free regime. An agreement on it was reached by Russia and China in the 2000 year. So, without a traditional visa, groups of five or more people can use at the entrance to both countries.

Rising drug prices due to coronavirus are predicted in Russia

Russia will extend introduction due to coronavirus restriction

Reconstruction of the checkpoint completed in the Amur region