The development of the territories involves the construction of about 300 residential buildings and social infrastructure. The amount of investments of the Chinese company is 40 billion rubles, the term of the project is 6 years. Construction and resettlement will be carried out in stages.

For their part, the authorities of the region see the main task in effective interaction with the partners in providing the built-up area with engineering, communal and social infrastructure. 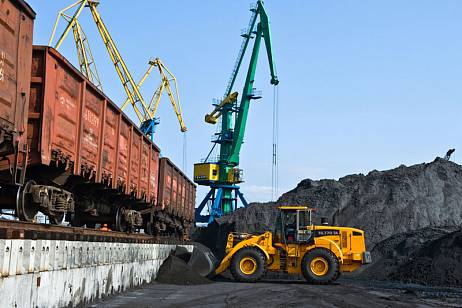 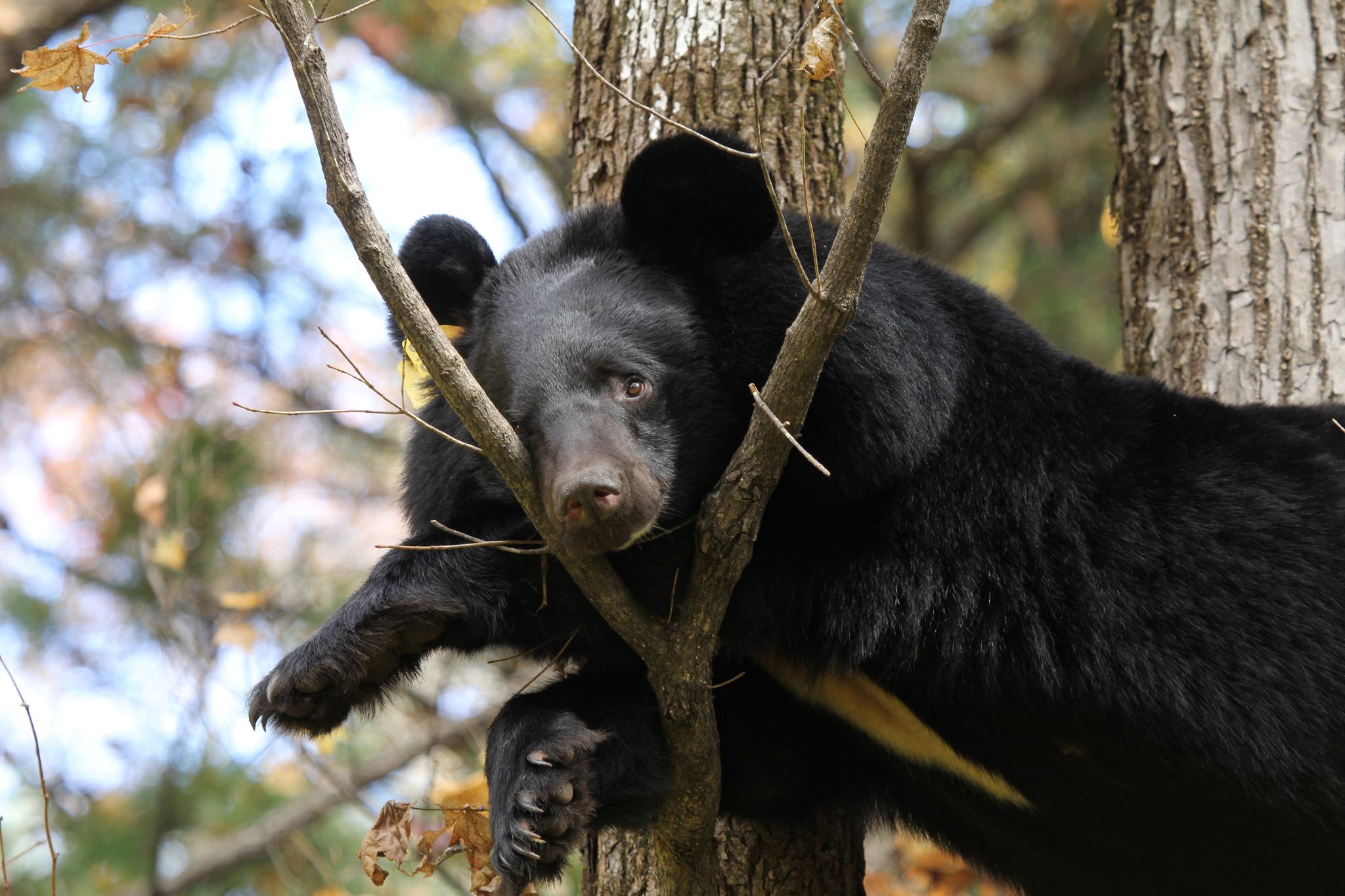 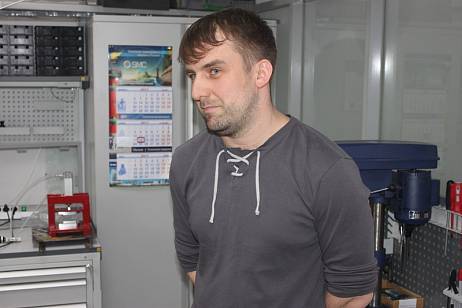