For the first half of 2014, the volume of investment in road and water transport in China amounted to 656,3 billion yuan ($ 106,71 billion). This is 9,4% more than a year earlier, the Ministry of Transport of the PRC reported.

At the same time, in January-May of this year, investments in the country's railway transport fell by 3,2% in annual terms and amounted to 152,5 billion yuan. The main reason for the decline was the reduction in orders for new railway equipment. Nevertheless, as a result, investments in road construction grew by 2,6%.

In the first half of 2014, 10,78 billion people were transported by rail, road and water transport in the Celestial Empire. This indicator increased by 2,3% compared to the level of the first half of 2013. In addition, in the first six months of this year, all types of transport in the country transported goods in the amount of 20,11 billion tons, with an increase of 7,5% in annual terms. ... In particular, 5,9 billion parcels were sent by express mail, which is 54% more than in the six months of last year.

According to the results of January-June 2014, the total cargo turnover of large and medium-sized ports in China reached 5,49 billion tons. It increased by 5,2% compared to the same indicator in 2013. The volume of transportation of goods in domestic trade increased by 3,9%, external - by 8%. 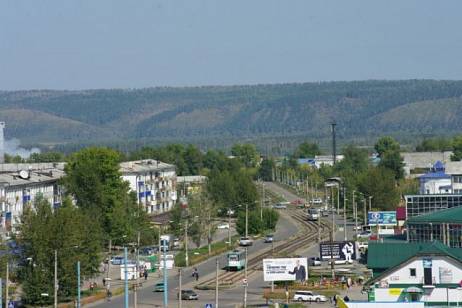 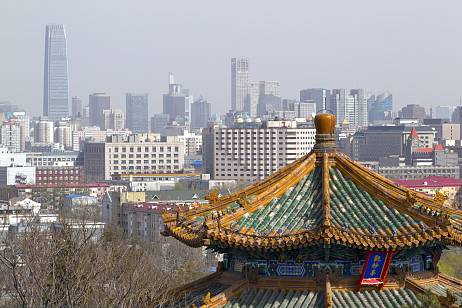 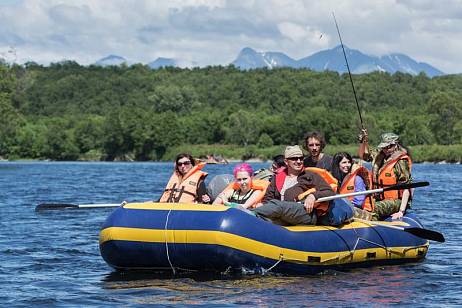