China can become the first economy of the world this year

China can bypass the United States and get the status of the world's largest economy already in 2014, writes The Financial Times. This is evidenced by data for 2011 year, collected in the framework of the International Comparison Program of the World Bank and published now.

The United States occupied the leading position since 1872 of the year, then bypassing the UK. Most economists believed that China would come out on top in 2019.

However, after studying the statistics, taking into account the purchasing power parity, the ICP experts came to the conclusion that the United States remained the largest economy in the world, but immediately followed by China. According to the newspaper, according to the IMF forecast, the growth of the PRC's economy in 2011-2014 will amount to 24%, while the US economy will demonstrate growth of only 7,6%, so China may bypass the United States this year.

The third place was taken by India. In the top 12 also hit Russia, Brazil, Indonesia and Mexico. 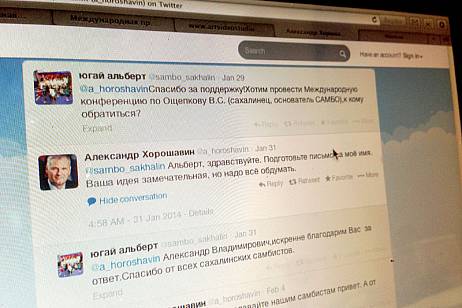 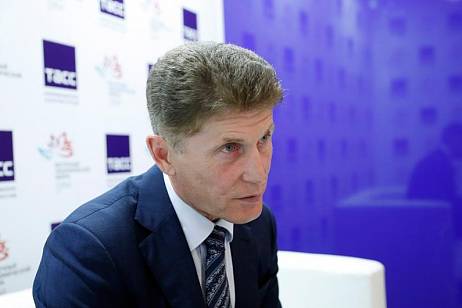 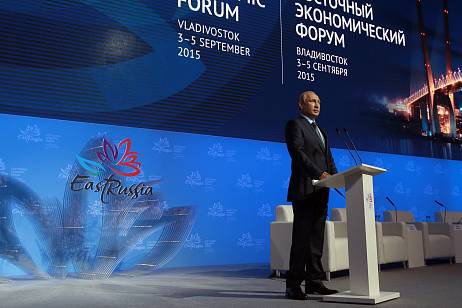