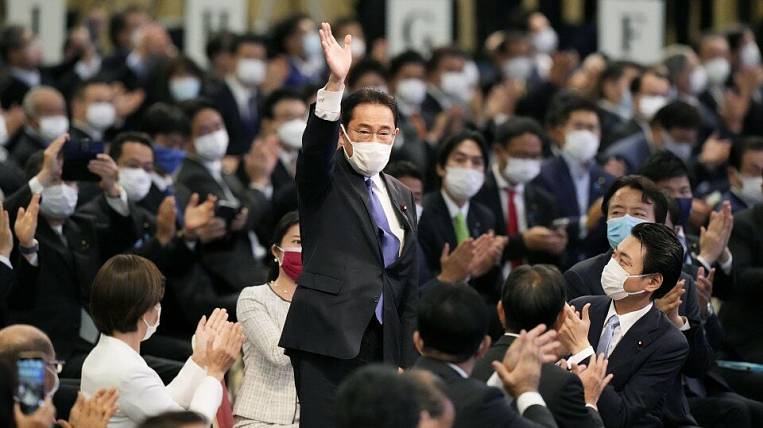 Japanese Prime Minister Fumio Kishida said that the sovereignty of Tokyo extends to the southern part of the Kuriles (in Japan - the northern territories). He also said that the government is determined to conclude a peace treaty with Russia after solving the problem of the islands.

As the TASS, Kishida said this today during a debate in the lower house of parliament.

“The sovereignty of our country extends to the northern territories. We must resolve this issue without leaving it to future generations. The government is determined to conclude a peace treaty with Russia, resolving the problem of ownership of these islands, ”he said.

Earlier IAA EastRussia reported that Kishida said in his first keynote speech at a plenary meeting of the lower house of parliament that a peace treaty with Russia will not be without a solution to the territorial dispute regarding the Kuril Islands. Tokyo's position remains unchanged. He also stressed that he would strive to "develop the entire complex of Japanese-Russian relations, including the signing of a peace treaty."