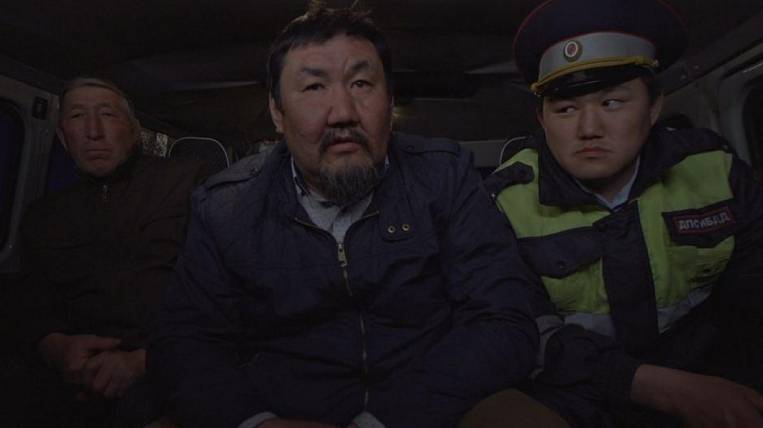 In Yakutsk, from October 21, the film "Yt" will be shown in cinemas. The film directed by Stepan Burnashev and Dmitry Davydov won the prize of the 37th Warsaw Film Festival on 17 October.

According to "Echo of the capital", Both famous Yakut actors and residents of the Amginsky ulus played in the film. The film received a prize from the Polish festival in a special category. A total of 15 films were reviewed in the nomination.

The very action of the picture takes place in the village, and the narrative is seven stories about neighbors. They are shown to be both good and evil, but each has a difficult choice to make.