Kimkano-Sutarsky mine has suspended its work

The management of the Kimkano-Sutarsky GOK (Jewish Autonomous Region) decided to suspend mining operations in October due to the filling of ore stocks, the press service of the plant reported.

To date, more than 4,8 million tonnes of ferruginous quartzite ores are stored in the company's warehouses.

“We mined the first ton of ore from the Kimkanskoye deposit back in 2010. The mining and geological conditions in the faces of the Tsentralny open-pit mine are very difficult. Therefore, based on the data obtained from the exploration, we mainly produced selective mining here,” said Igor The helmsman, whose words are given in the message.

Due to the fact that the work in the quarry was much ahead of schedule, the management of the plant decided to suspend the mining operations from October.

The mining equipment previously used in the quarry will be relocated to other facilities of the Petropavlovsk company.

“I would like to emphasize that mining operations in the Tsentralny open-pit mine have been temporarily stopped. They will be resumed by us as needed,” Rulev specified.

Ferruginous quartzites are technologically divided into several types of ore from "poor" to "rich".

According to the company, the raw materials mined over the past years will suffice not only for launching the concentrating plant at its initial stage, but also in the future.

According to the most current information, the launch of the Kimkano-Sutarsky GOK should take place no later than 31 December 2014.

The project is being implemented by IRC (a subsidiary of the Petropavlovsk gold mining alliance, the only iron ore producer in the Russian Far East).

The gold miner Petropavlovsk currently owns 45,39% IRC, the share of the Chinese General Nice is 28,1%. Following the results of the additional issue of IRC, which should be completed in the near future, Petropavlovsk's share will decrease to 40,4%, 31,4% will belong to General Nice, 4,5% to another Chinese company - Minmetals Cheerglory. The volume of free float, including the minority stake in Minmetals, will be 28,2%. 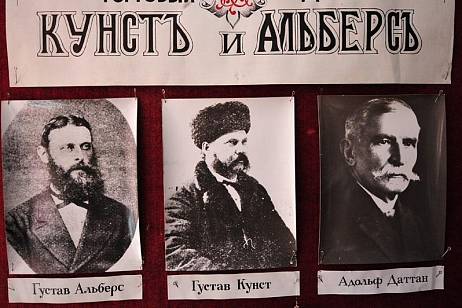 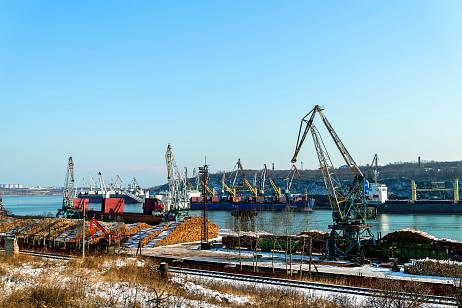