The keel of the supertrawler for work in the Far East was laid in St. Petersburg 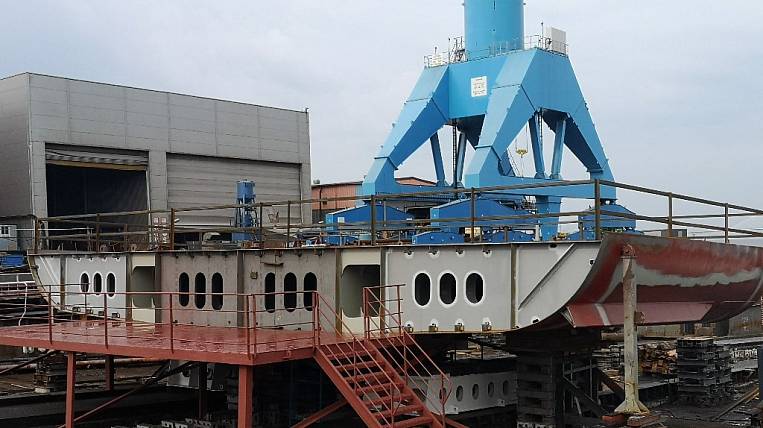 The Admiralty Shipyards in St. Petersburg laid the keel of the third of ten fishing vessels for the Russian Fishery Company (RRPK). The trawler will be called the “Mechanic of Sizov” in honor of the senior mechanic Vladimir Sizov, who has worked for more than 30 years on the ships of the whaling fleet and fishing trawlers.

A series of supertrawlers build in pairs. The first two vessels were launched in March and June of this year. According to the press service of the RRPK, it is planned that each next vessel will be built in a shorter time than the previous one.

As the deputy general director of the RRPK for the construction of the fleet Dmitry Sapov noted, with each new vessel the company plans to increase the degree of saturation of the vessel before launching. This will reduce the completion period and accelerate the commissioning of ships.

Supertraulers under construction for RRPK are the largest and most technologically saturated Russian fishing vessels. Each is designed for an annual catch of more than 60 thousand tons of fish - this is 2,5 times higher than the productivity of vessels, which today form the basis of the fishing fleet in the Far East. More than 65 billion rubles will be invested in the construction of ten trawlers.

The ships are equipped with modern factories for deep non-waste processing of the catch into high value-added products, primarily fillet of pollock and surimi. Trawlers are building within the framework of the state program of investment quotas. 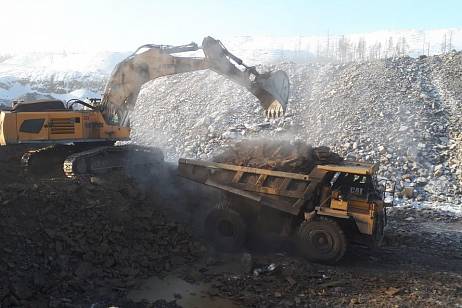