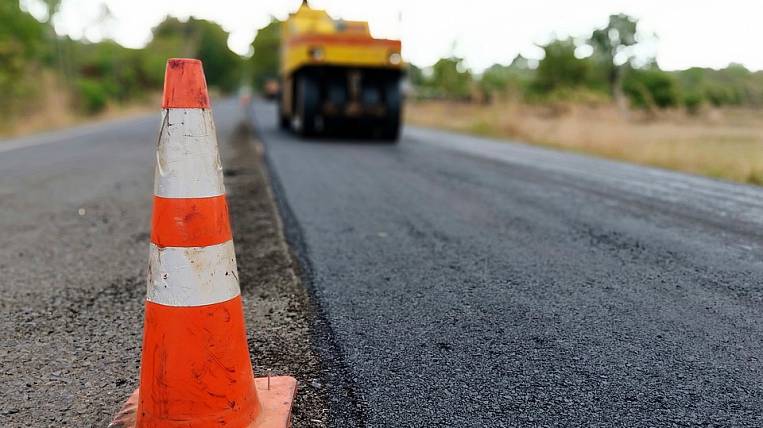 Law enforcers have identified in Vladivostok a fraudulent scheme and a system of kickbacks of city officials during the implementation of the national project "Safe and high-quality roads." The damage exceeded 17 million rubles.

As the TASS citing a source, representatives of companies engaged in the execution of state contracts for the construction of roads in Vladivostok, using a fraudulent scheme, stole budget money. They also set up a kickback system for officials from the city administration who took inadequately repaired roads.

A criminal case has been opened under the article “Fraud committed by an organized group or on a particularly large scale”. However, the SU CC of Russia in the Primorsky Territory does not comment on this information.

The city administration confirmed that searches were conducted in the administration of roads and land improvement, law enforcement authorities seized the tender and working documentation. Searches took place in the offices of several companies involved in the field of road facilities, as well as in the homes of company executives and city officials.

This year Vladivostok received 1,8 billion rubles for the reconstruction and repair of roads. Repair was carried out on all major highways of the city.