Khinshtein: Furgal has been registered with the Ministry of Internal Affairs since the 90s 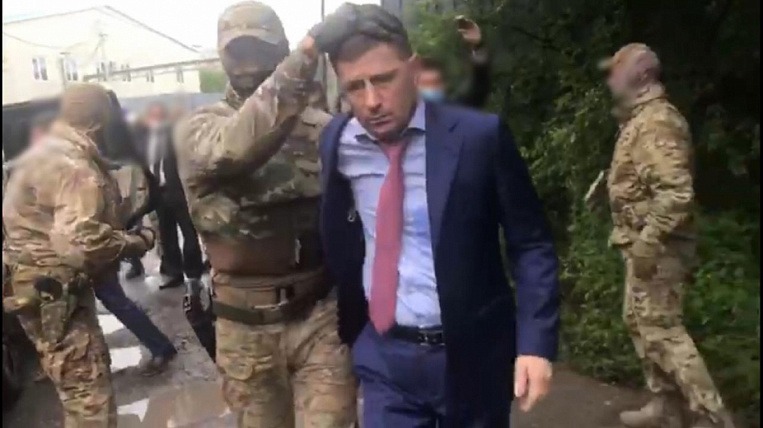 The head of the State Duma committee on information policy, information technology and communications, Alexander Khinshtein, stated that Sergey Furgal had been registered with the Russian Ministry of Internal Affairs since the 1990s. According to him, law enforcement agencies are aware of his connection with the criminal community “Obshchak”.

Alexander Khinshtein wrote about this in his Twitter. In the message, he was surprised that Furgal was “taken” so late.

“As a deputy, he continued to engage in dubious business (metal processing),” wrote Khinshtein.

The Investigative Committee of Russia said that in the near future in Moscow will be held investigative actions in relation to the detained governor of the Khabarovsk Territory Sergei Furgal.

FSB officers of Russia on July 9 detained the governor of the Khabarovsk Territory Sergey Furgal. He is suspected of organizing attempted murders and murders of a number of entrepreneurs.