Haruki Murakami awaits at the festival in Vladivostok 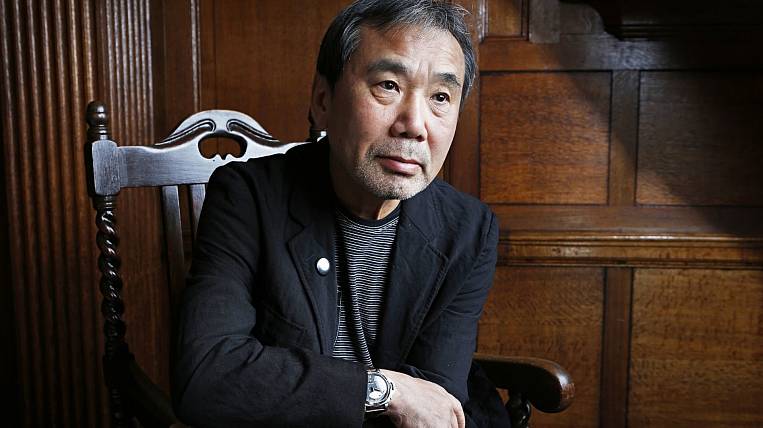 The third literary Russia festival will take place in the Primorsky Territory from 24 to 26 September. The organizers expect to invite several foreign guests, including Haruki Murakami. A separate festival block will be organized for the Far Eastern literature and art of Arseniev.

According to the press service of the regional government, the main idea of ​​the festival is to search for the historical and cultural code of the Far East. In this regard, special attention will be paid to the work of the writer Vladimir Arseniev.

The festival will take place in the Admiral Square and on the site in front of the Gorky Theater. Outdoor areas were chosen to maintain social distance between guests. Also, festival participants will be provided with personal protective equipment.

In addition to writers from Russia, a large delegation of writers from the APR countries is planned. Also, according to the head of the organizing committee of the festival, Viktor Sukhanov, will be invited writers from the Far East, who actively participated in the online literary prize "Far East" named after Arsenyev.

In addition, if air traffic with Japan is restored, they plan to invite Haruki Murakami and Ryu Murakami, as well as iconic writers and poets from China and Korea to the festival. Also, visiting sessions are planned to be held in China, Korea and Vietnam. Besides. about one thousand books will be brought from China: first they will be used at the exhibition, and then they will be handed over to schools and libraries of Primorye.

Another person died from COVID-19 in Primorye

Due to COVID-19, circles and sections will not open in Primorye