Governor of Khabarovsk Territory Vyacheslav Shport in Shenyang (PRC) met with Governor of Liaoning Province Li Xi. This was reported by the press service of the regional administration.

“China is the region's largest trading partner. It accounts for about half of the total foreign trade turnover. At the same time, the volume of investments from China to the Khabarovsk Territory is still insignificant. I believe that this situation needs to be changed! Liaoning Province is a powerful economic center in the North-East of the PRC. Our region is interested in investments from this region of China, ”said Vyacheslav Shport at the meeting.

Speaking about promising investment projects, Vyacheslav Shport noted the reconstruction of the Khabarovsk airport, the creation of a timber industry cluster in the Amur region, and housing construction. He invited Li Xi to visit the Khabarovsk Territory to get acquainted with the economic and cultural potential of the region, and also invited him to take part in the events of the World Bandy Championship, which will be held in Khabarovsk in 2015.

Governor Li Xi expressed interest in the projects presented and stressed that business in Liaoning Province intends to actively interact with the regions of the Far East. 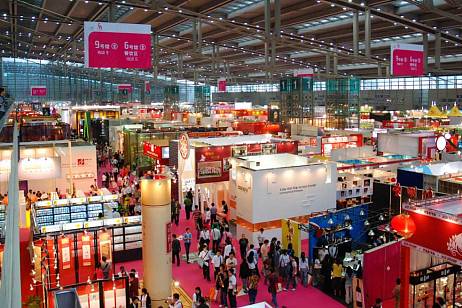 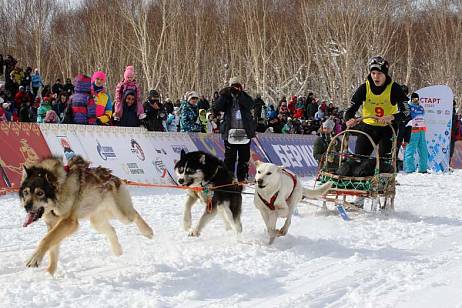