Khabarovsk Territory turned out to be the leader in salary debt 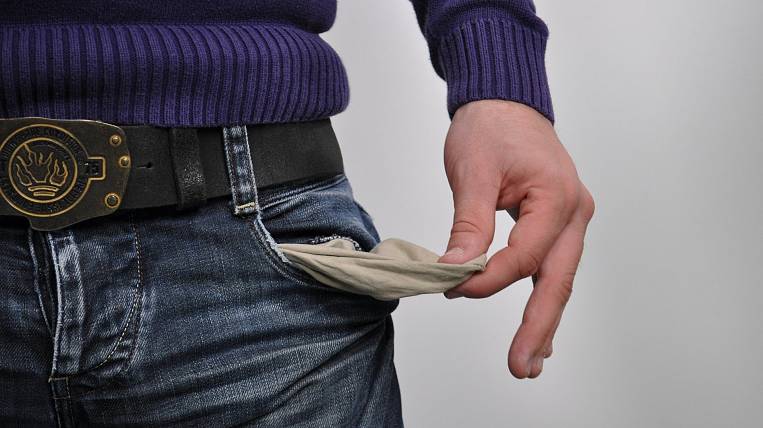 Photo: pixabay.com
According to the Unified Interdepartmental Information System (EMISS), the Khabarovsk Territory turned out to be the leader in the growth of salary debts in Russia. At the same time, the national average wage arrears during the non-working month remained at the same level.

As they write "News”, Most of all the share of unpaid wages increased in the Khabarovsk Territory: in March residents of the region were not paid 14,6 million rubles, increasing the total amount by 382% - to 18,4 million rubles. According to the vice-rector of the Financial University under the government, Alexander Safonov, the decrease in timber supplies to China could affect the payment of salaries in the region.

In case of delays in payment, experts advise contacting the State Labor Inspectorate, prosecutorial authorities or the court. Over the last week of April alone, at the request of the Russians, 146 million rubles of debt were repaid in 78 organizations.