Khabarovsk Polymetal enterprises produced over 17,5 tons of gold per year 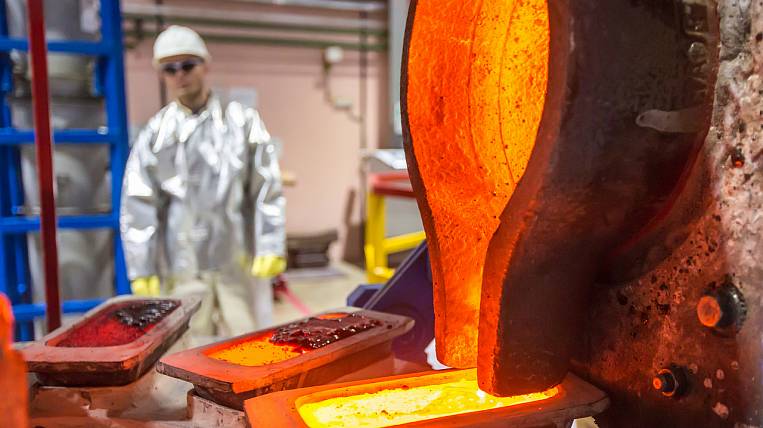 The total gold output at Polymetal enterprises in the Khabarovsk Territory in 2019 amounted to 17,51 ​​tons. In the fourth quarter, gold production at the Amur Hydrometallurgical Plant increased by 24% compared to the same period in 2018, and annual production - by 36%. This happened against the background of the high concentration of concentrate from the Bakyrchik mining enterprise (BGP, Kazakhstan).

According to the press service of the company, last year AGMK increased production to 13,4 tons. The resources of Albazino Resources, which forms the Amur hub with the plant, accounted for the production of 6,47 tons of gold. The plant processed 142 thousand tons of concentrate from the Albazino field in the Polina Osipenko area.

During the year, BHP became the second largest supplier of raw materials to AMMC. During this time, 52 thousand tons of concentrate from Kazakhstan were involved in processing, from which 5,86 tons of gold were produced.

Despite adverse weather conditions during the first nine months of 2019, gold production in the fourth quarter also increased at Svetly - by 14% compared to the same period in 2018. This was due to the lengthening of the season and an increase in the volume of ore dumping until December. At the end of the year, Svetloye produced 4,15 tons of gold. In 2018, this figure was 4,2 tons.