Khabarovsk doctors will receive additional transport from the city hall 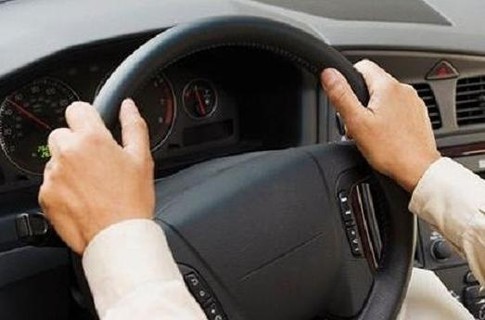 The authorities of Khabarovsk decided to transfer three more official vehicles to the disposal of physicians fighting with coronavirus. Transport will be allocated for district physicians, who are now forced to serve patients at home.

According to the press service of the city administration, not only cars were handed over to doctors, but also drivers who would drive on calls. They were provided with antiseptics and personal protective equipment.

Previously, the Khabarovsk mayor's office already handed over to district clinics ten company cars. In addition, administration vehicles regularly deliver volunteers who help older people. Similar assistance to the local Ministry of Health provided in the government of the region.