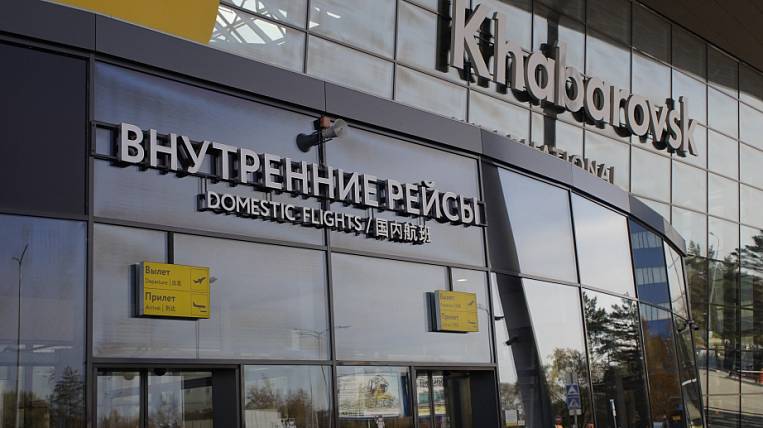 Khabarovsk Airlines has launched a new flight on the route Khabarovsk - Shakhtersk (Sakhalin Oblast). The route is serviced until the end of the year under a code-share agreement with the unified Far Eastern airline Aurora.

As IAA EastRussia was informed in the press service of the government of the Khabarovsk Territory, since October 1, "Khabavia" has transported about 60 passengers along this route.

Until October 31, flights will be operated on Wednesdays and Fridays. From November 1 to December 31, instead of Wednesday, planes will fly on Tuesdays. The second flight is also on Friday. The ticket price is 4 635 rubles, the travel time is 1 hour 50 minutes.

Within the framework of a single Far Eastern airline, 14 additional subsidized routes to the Khabarovsk Territory have appeared. Among them are flights from Khabarovsk to Okha, Shakhtersk and Nogliki (Sakhalin), to Kavalerovo (Primorye), Zeya and Tynda (Amur Region), Yakutsk and Anadyr. New flights were also launched from Komsomolsk-on-Amur to Yuzhno-Sakhalinsk, Blagoveshchensk and Krasnoyarsk, from Nikolaevsk-on-Amur to Vladivostok, from Sovetskaya Gavan to Yuzhno-Sakhalinsk and Vladivostok.